An apparent leak of the 2021 Ballon d’Or list might have revealed the winner of the award a month early.

After last year’s ceremony was called off due to the coronavirus pandemic fans and players are eagerly awaiting this year’s event which is set to take place on November 29.

Six-time winner, Lionel Messi, was named on the 30-man shortlist for the award but it appears that he might not pick up his seventh prize this year. 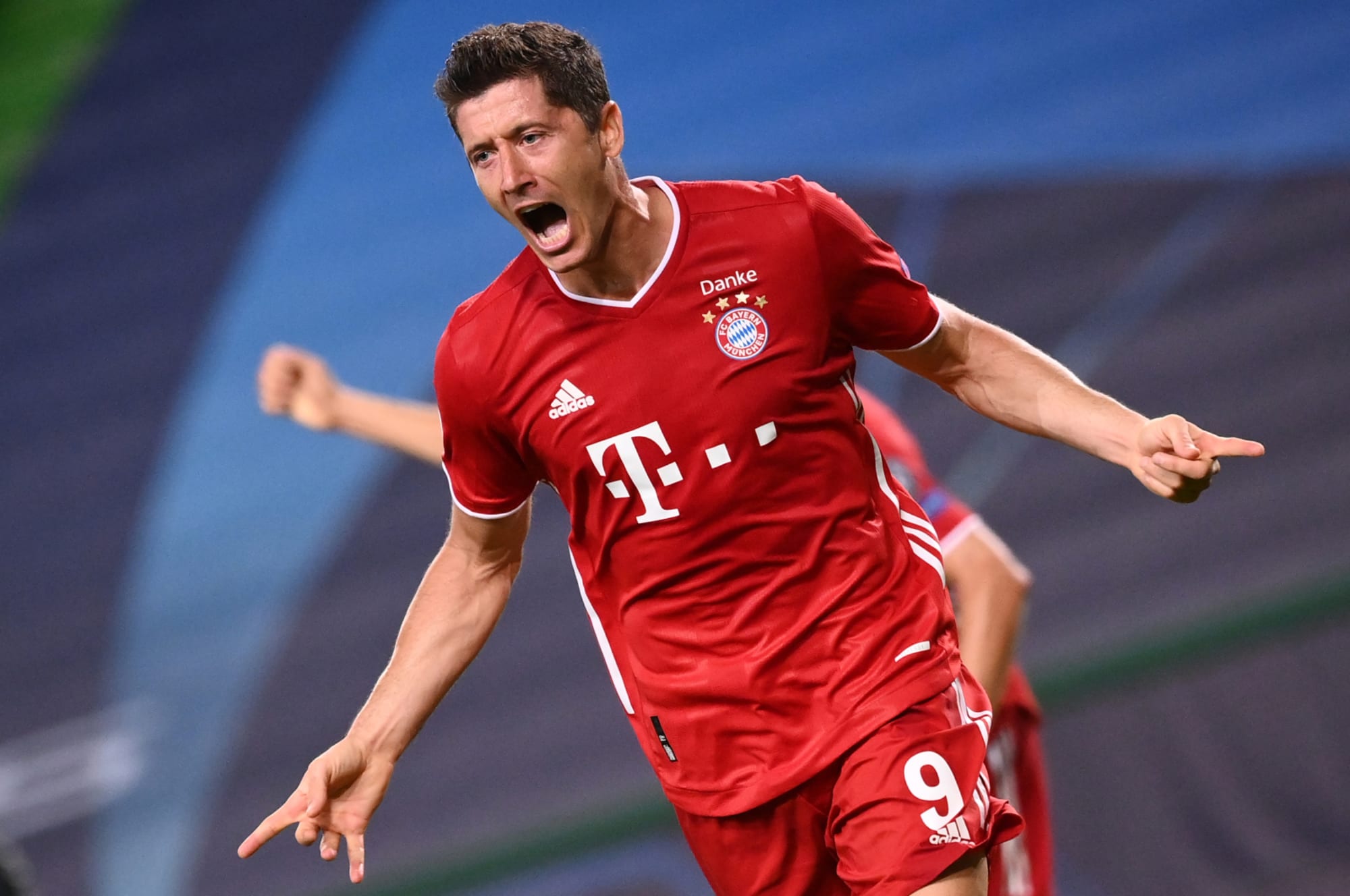 The rumoured leaked sheet shows the Polish striker at the top of the list with 627 votes with the Argentine behind in second.

Champions League and Euros winner, Jorginho is in fifth place with 197 votes.

Lewandowski is definitely among the favourites again this year after his great start to the season, scoring 17 goals already in all competitions. 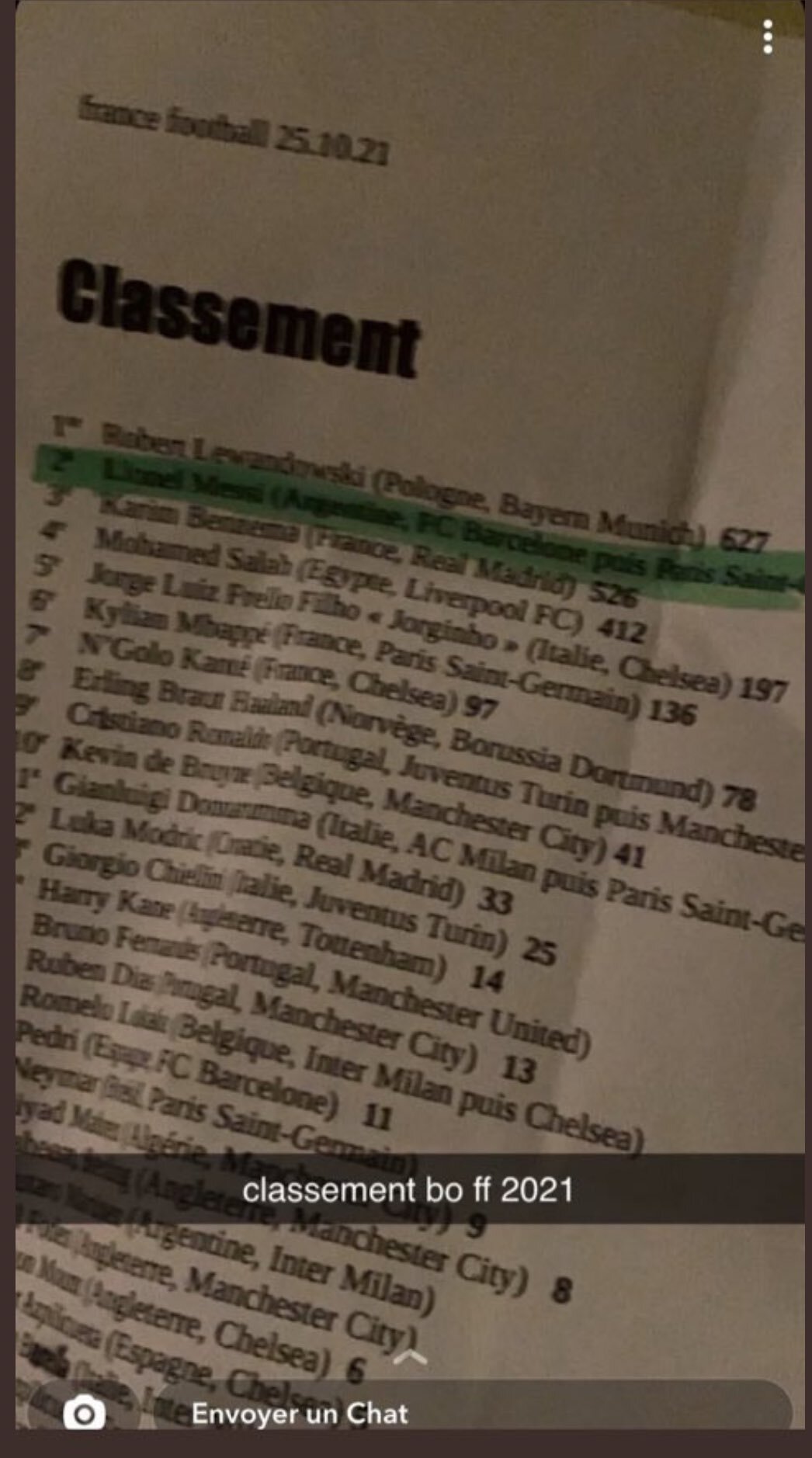