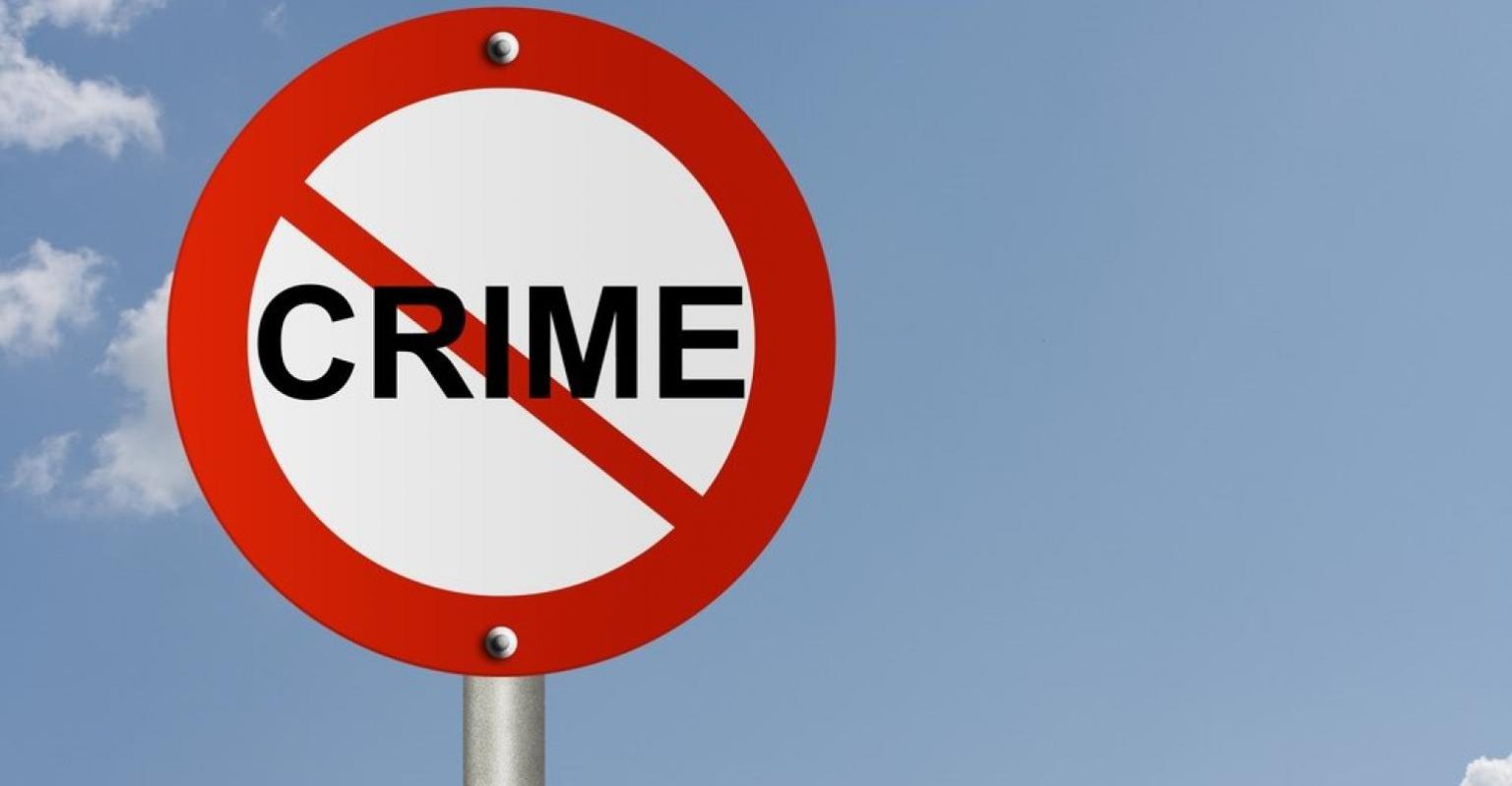 Information gathered indicated that the two friends are workers at a Block Factory owned by the Assemblyman for the Electoral Area, Justice Abban Kansa.

On Saturday, suspect Abeiku went to the victim’s house and decided to have a bath and in the process, the victim suddenly started shouting and calling the suspect to rush out of the bathroom.

Out of fear and not sure of what was happening, he rushed out naked only for his friend to take a picture of him on his mobile phone for an unknown motive.
Not happy with the act, the suspect insisted that the victim deletes the picture from the phone but he declined.

Later in the evening, the two reportedly met again and the suspect insisted that the victim deletes the picture which he still refused and this led to hot verbal exchanges between them.
In the heat of the exchanges, a fight ensued and in the process, the suspect slashed the victim’s penis and stabbed him in the thigh.

He then took the phone and deleted his naked picture from it.

The victim was rushed to the Cape Coast Teaching Hospital where he is in critical condition receiving treatment.

The incident was reported to Yamoransa police station and the suspect was arrested and is assisting investigation.

Here are some Health Benefits of Bitter Kola