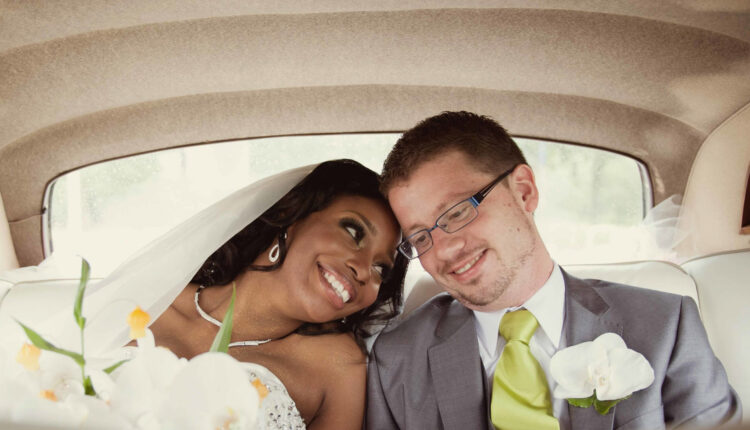 3 Signs Your Gîrlfrîend/Boyfriend Is Not “Marriage Material” 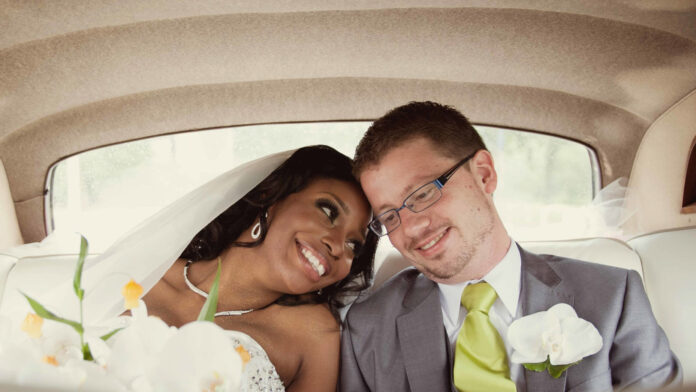 The beginning of a relationship doesn’t really depict its end. This is because at the early stages of the relationship, both couples are so engulfed with love that they hold barely nothing against each other.

Usually, quarrels set in when both lovers have seen it all in a relationship. They tend to act carelessly forgetting they might lose what they be holding on for so long.

Have you seen any characteristic in your gîrlfrîend/boyfriend that has given you the impression you cannot take her home to be wife/husband?

Are you looking for some qualities that ladies/men who are for for marriage possess?

A guy who wants to take you down the aisle will start discussing some long-term relationship plans with you. This could be the number of kids he will want after marriage and the kind of schools they will be attending.

If you guy/girl has no interest in any of these topics, then he/she is not a “marriage material”.

The moment a guy/girl finds everything about your family or friends disgusting, you are doomed.

It’s actually a sign he/she doesn’t like the family you were born into or he/she is not tolerant and kind to people.

Trust me, it will get to a point where he/she will turn you against your own family and people who really matter to you. Never marry such a person.

3. He/She Doesn’t Know How To Cook Any Food

No guy will ever get married to a lady who virtually has no idea about cooking.

You don’t expect the guy to be eating at restaurants when she is married to a woman in his house. This is one of the major red flags that clearly shows she is not “marriage material”.

The same thing applies to a guy who doesn’t know how to cook any food at all. There may times it will be appropriate for you to cook as a man. For instance, in cases where the lady is sick or heavily pregnant.