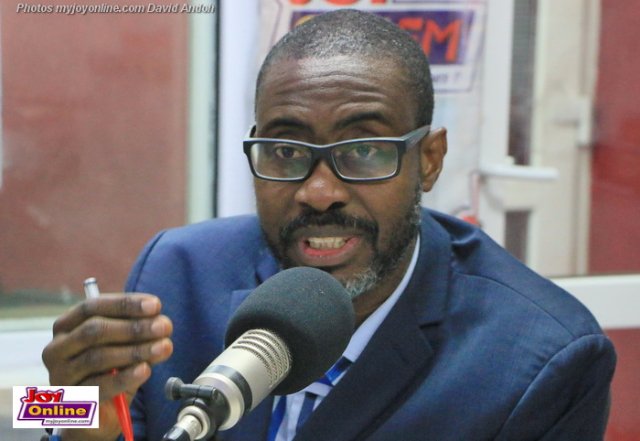 Renowned Legal Expert, Ace Ankomah, has charged the Ghana Police Service to go to the Supreme Court to seek an interpretation of Articles 117 and 118 of the constitution.

According to him, this is the only way to ensure that Parliament does not overextend its authority over issues it has no jurisdiction over.

His comments are in relation to the Contempt of Parliament filed by the Madina Member of Parliament, Francis Xavier-Sosu following his arrest during a protest which occurred on Monday, October 25.

Speaking to JoyNews, Mr Xavier-Sosu stated that his arrest was unlawful and the Police had acted lawlessly.

He explained that by leading the demonstrations that had resulted in the blockage of the Ayi Mensah-Danfa road by protesters who were burning tyres and preventing the free flow of traffic, he was performing his parliamentary duty.

“So why did the police want to act lawlessly, and how would you arrest me in the presence of the teeming youth who have come together to demonstrate?” he said.

But reacting to Parliament’s directive that the contempt case be sent to the Privileges Committee, Ace Ankomah said “I believe that maybe Article 117 and 118 are being overextended by Parliament to protect itself. How do you resolve this? I think you should issue a criminal summons and then go to the Supreme Court for an interpretation of 117 and 118.

“If we were to go down the hardline, if they picked you up at 12 midnight at your house, that’s it. But do you really want to go through that? That’s why I’m saying that we can go through a process,” he added.

According to him, it is only the Supreme Court that has the authority to put this matter to rest, especially now that these two institutions are interpreting the law differently.

“If you believe that parliament is overextending its meaning to protect its members let’s just go to the Supreme Court, in three months we’ll have a decision and then the story has ended,” he stated.