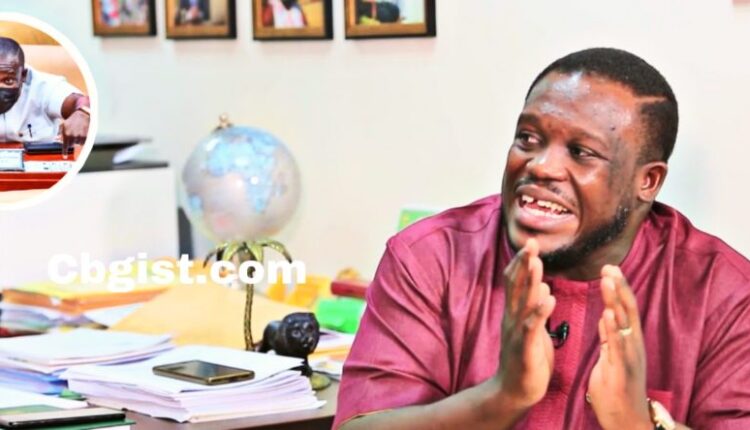 President Nana Addo Dankwa Akufo-Addo is expected to resume work today Sunday November 21, after his going on a 7-day leave.

The President started his leave on Saturday November 13 to, among other things, enable him attend an event in France.

A statement issued by the Director of Communications Eugene Arhin said “President Akufo-Addo will from Saturday, 13th November, to Saturday, 20th November, take a much-deserved, long overdue seven-day leave of absence, during which he has accepted an invitation to preside over the panel that will adjudicate a debate in the French Parliament on ‘he Trial of Progress’ on Friday, 19th November.

Before and After photos of Ghanaian top musicians

“The President is expected back in Ghana on Saturday, 20th November, and, whilst away, the Vice President, Alhaji Mahamudu Bawumia, will act in his stead.”

Mr Akufo-Addo led a Ghanaian delegation to attend, at the invitation of UNESCO’s Director General, Audrey Azoulay, the 75th anniversary ceremony of the founding of the United Nations Educational, Scientific and Cultural Organization (UNESCO), which held at its headquarters in Paris, France.

Communication and Digitalisation minister, Ursula Owusu hooted and chased out of her…