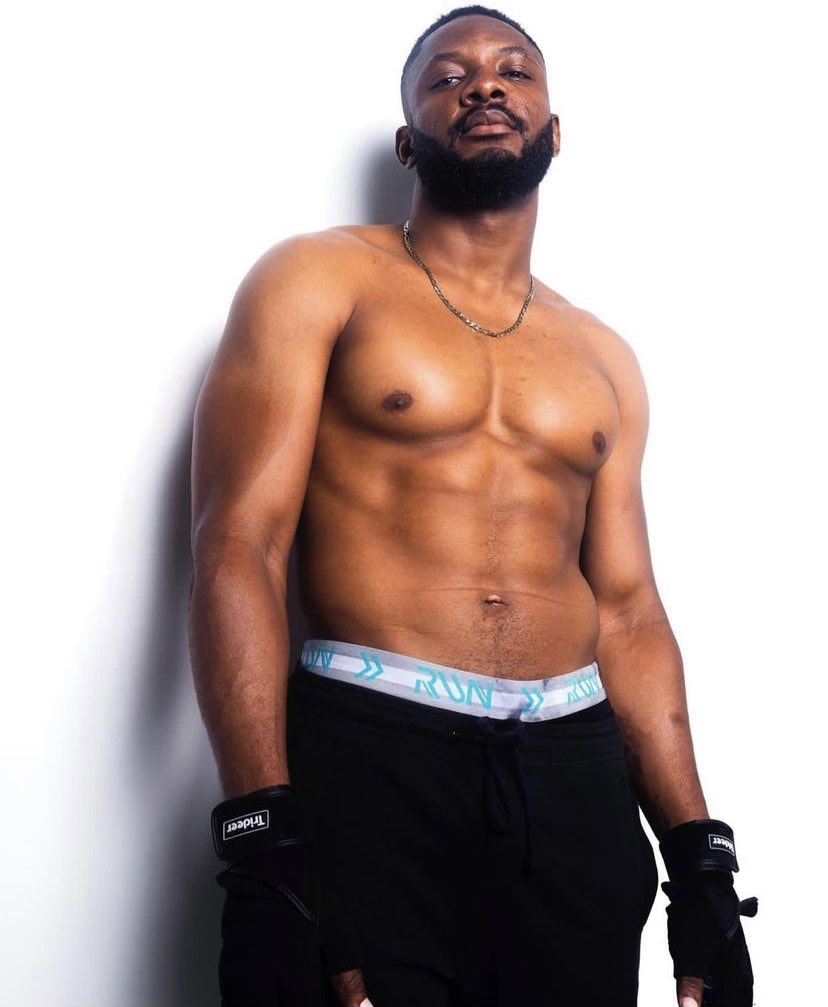 Another Nigerian celeb hot after mistakenly posting his naked video on Snapchat
A scandal has rocked former housemate of Big Brother Naija Season 6, Ikechukwu Sunday, better known as Cross, as his nude video has gone viral.

The Anamabra-based entrepreneur posted the bathroom video which captured his belly tattoos and manhood on Snapchat.

His video lasted two minutes before it was taken off, leaving netizens to believe it was an accident.

The nude video came a few minutes after he shared a video of his mother advising him to use his platform to preach about Christianity.

While unpopular opinion suggests the nude video was posted on purpose, others expressed their disappointment.

Some have argued that he posted the nude to rekindle his dying fame.

The 30-year-old is, however, yet to comment on the matter.

The nude tape comes at a time when the buzz around singer Tiwa Savage’s sex tape is dying down.

Days after releasing her album, Tiwa’s sex tape got leaked by an alleged blackmailer.