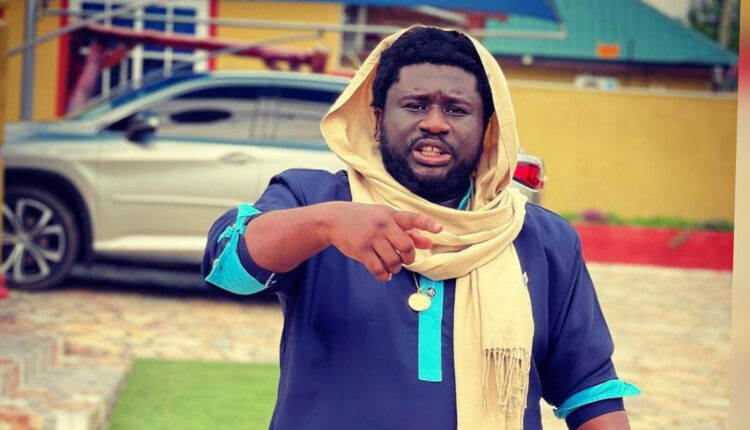 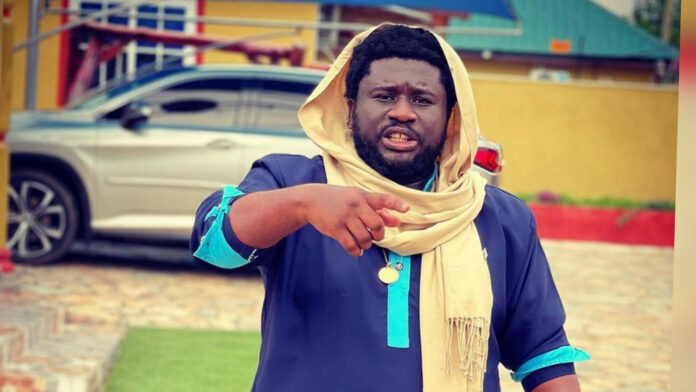 According to the leader of Universal Spiritual Outreach (USO), refusing to allow your husband to marry another woman besides you tantamounts to selfish.

In a recent interview monitored by Tapnewsgh, he said making reverence to the Bible, it is not stated anywhere that a woman cannot marry more than one.

He said if you are a wealthy and responsible man, then you should be able to marry more than one woman.

Explaining further, he said marrying more than one woman brings about competition hence compelling spouses to their marital duties well.

Any Woman Who Doesn't Allow Her Husband To Marry Two Or More Is Wíck£d
8,494
Share FacebookTwitterGoogle+ReddItWhatsAppPinterestEmail