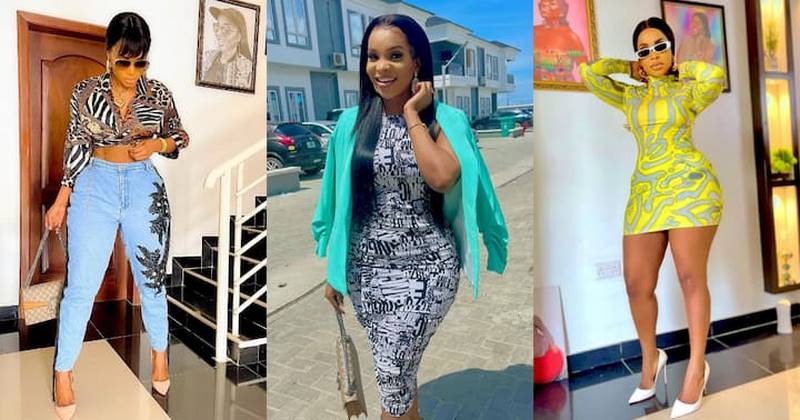 Actress Benedicta Gafah has left her fans and followers with gapped mouths and causing traffic online as she posts a new photo of herself on her official Instagram page.

In the new photo of the actress, she was spotted wearing a bodycon dress with her assets facing the camera.

The pretty actress was standing in what looked like a plush apartment when she posed for the camera to capture the moment for her fans.

READ: 5 reasons why the vagina might be too tight

After posting the photo, she captioned it with a cryptic message to her critics who were copying what she was doing.

“First they’ll complain about whatever you do, then they’ll copy. Just do you, the society will adjust.”

How to make your iPhone louder