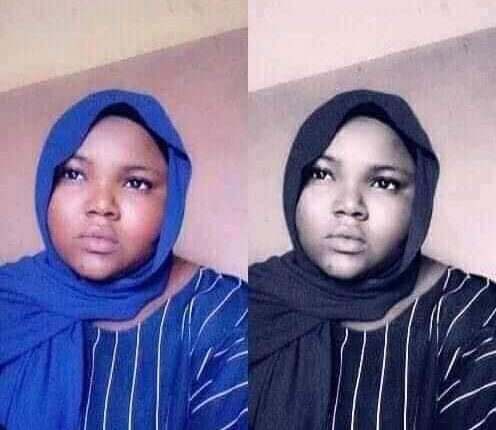 A Nigerian lady identified as Hannatu Yahaya has reportedly died on her wedding day, according to multiple sources on the internet.

The deceased reportedly got married to Isyaka Yusuf, in Kawon Maigari, Kano, on Saturday, November 27, 2021, but disaster struck when she started acting strangely when she was being taken to her husband’s house.

It was confirmed that she began destroying things in her path and when she was brought under control and sent o the hospital, she died.

You are a f00l if you use juju on men, they are very cheap and easy to get- Lady rants in a video

A family member who spoke to LIB said two weeks ago said Hannatu who battled an ulcer, fell ill and was taken to the hospital.

There, she was placed on admission for a week and then discharged. On Thursday, November 25, she fell ill again and was treated. However, things took a drastic turn on Saturday while she was about to be taken to her husband’s house.

Her body was buried on Sunday morning, November 28. She was in her 30s. 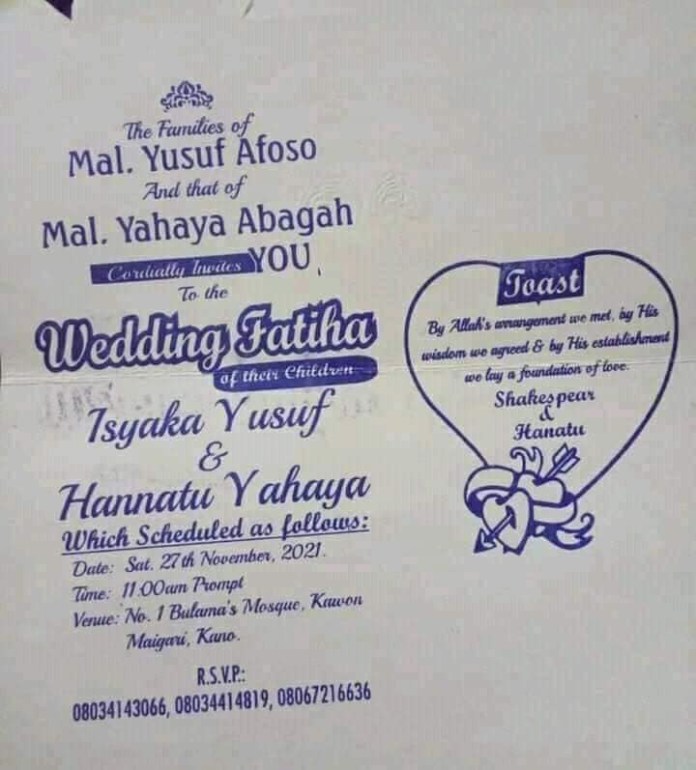