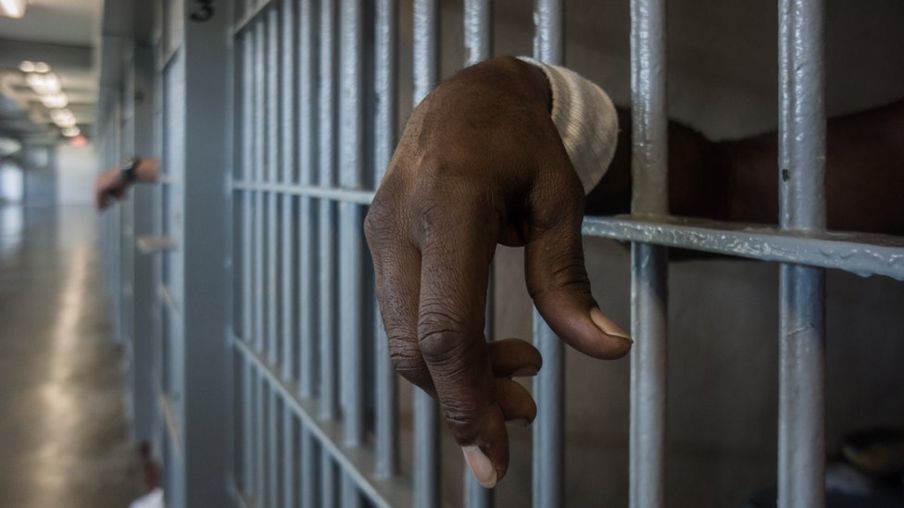 Court remands two men over abortion
A Magistrates’ Court in Ilorin on Friday ordered that two men be remanded in a correctional centre for allegedly arranging an abortion for a woman.

Magistrate Abayomi Muyiwa ordered that they should be remanded in Oke-kura correctional centre.

Magistrate Muyiwa adjourned the case to November 4 for further mention.

The direct complaint was filed by Mrs Victoria Okoduwa, the Kwara Chairperson of International Federation of Female Lawyer.

She said that Ibrahim impregnated a woman (name withheld) and lured her to a patent medicine store at Isale Aluko owned by Adeyinka for an abortion.

She alleged that Ibrahim also admitted that he took the victim to Adeyinka, who administered some drugs and injection on her which resulted in the pregnancy termination.

Dear men, here are 5 things you probably don’t know you do in bed that women hate