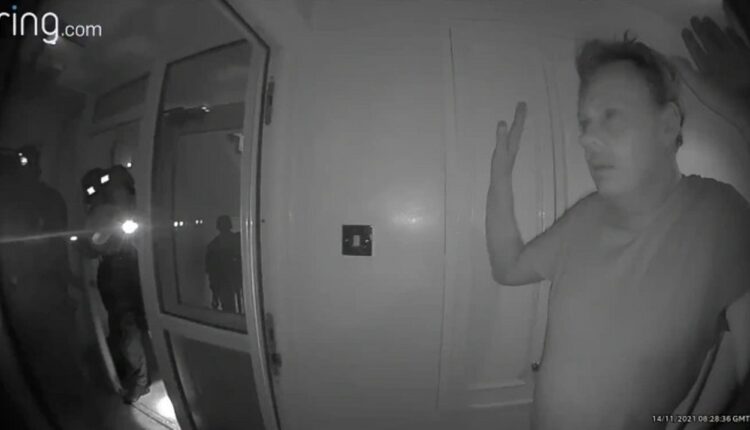 A dead woman has reportedly resurrected inside a mortuary in UNIBEN, Benin, Edo State in a video circulating on some section of the internet.

The gossip shrouding the video has it that the woman was earlier pronounced dead and immediately sent to the mortuary in the University of Benin.

However, when the Anatomy students were about to start work on the corpse, she rose back to life sending everyone present running helter-skelter.

When everything has sunk in, they returned to assist her and walked her to a waiting car, while the students thanked God for this rare miracle.

A woman was brought in dead by her family members to the mortuary in UNIBEN they finalized all the documentation and left.

As the Anatomy students was about to start work on the woman she stood up and everybody took off.

The woman has a second shot at life…

Away from that, a Ghanaian woman has revealed the importance of licking during lovemaking, stressing that it’s the best feeling in the world.

In a video uploaded on the internet, the lady said a lot of ladies go gaga when their men give them head and she, in particular, get a sweet sensation all over her body evident in some vibrations in her leg.

She made this known during a street Q&A session conducted by a media house. Watch the video by clicking here.

Mobile Money Tax: New MOMO charges before and after 2022 budget