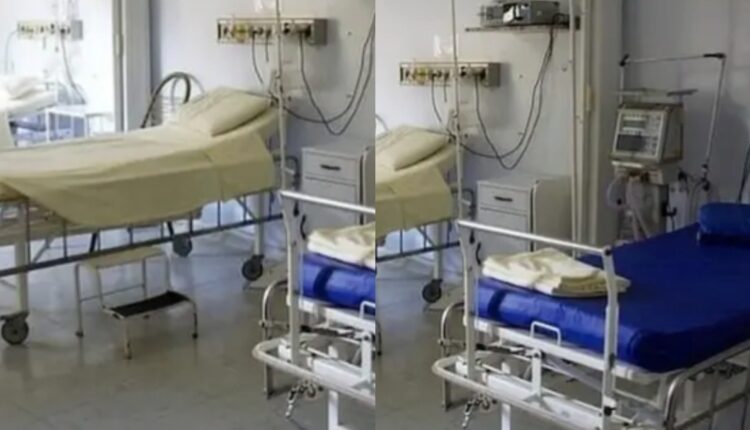 Per reports circulating in the media, two health workers who engaged in adults games, while ignoring the plight of patients are to face the law.

In one of the facility wards, these sexually aroused individuals engaged in hot sex at the plight of the ailing.

To add salts to injury, the trainee doctor and nurse were mourning with excitement and it was extremely loud that patients couldn’t sleep.

The incident which occurred in Tanzania was reported by the patients to the hospital authorities who applied the law by suspending them.

Kaliua District Commissioner (DC) Paul Chacha who was irritated at the turn of events held a meeting with health workers on Monday, November 29 and disclosed that the pair have been suspended upon a disciplinary action from the hospital committee.

Not surprised one bit, that is their specialty and stock in trade. Some Doctors and nurses turning hospitals into Red Light. Better they turn all of them into brothels. They will be doing it whiles patients lie in bed and loudly screaming in pain yet unattended to. Unprofessionally Disgusting!!!