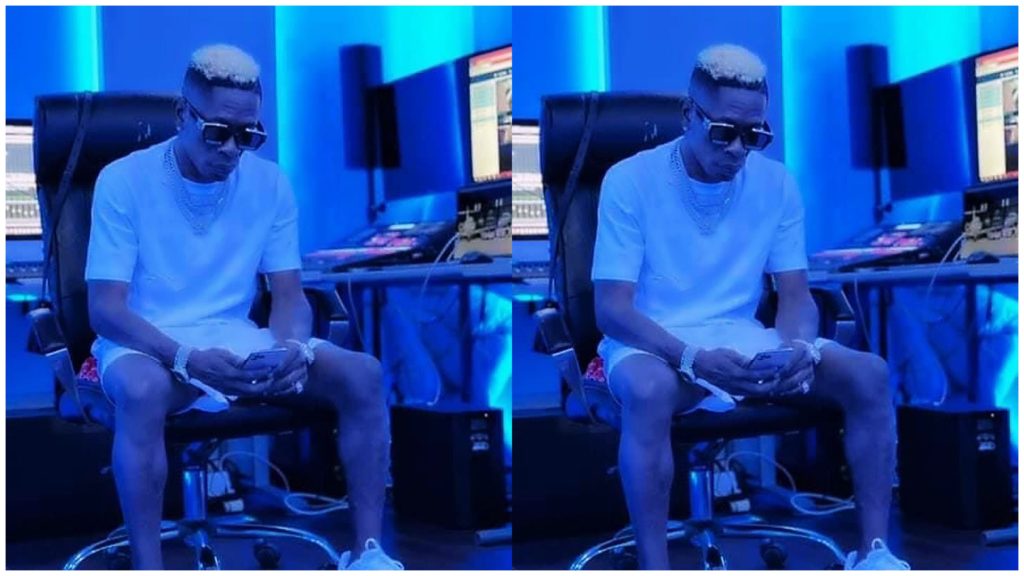 A Twitter user has spoken on Shatta Wale’s recent look and gave him some piece of advice to turn things around.

The musician is kind of looking very old despite his young age and fans are really concerned about his look.

Much of their concerns came after the Shatta Movement boss shared a photo of himself working on some hits in the studio.

The photo drew massive reactions from his followers including one who told him to Eat very well in other to regain his good looks.

He believes Shatta has all the financial resources beside him to gather healthy meals so he can look good.

Normal erection is between 7 to 10 minutes during intravaginal activity