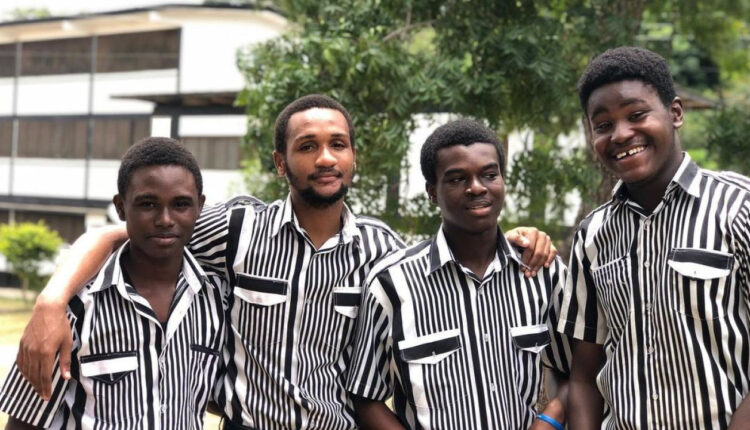 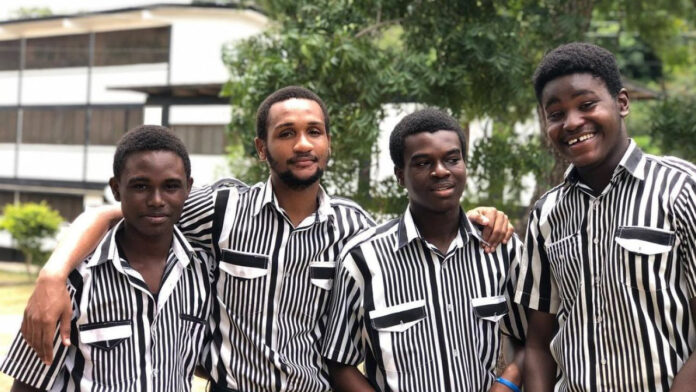 The Ministry of Education has debunked claims that the government is planning on changing the usual three years spent in senior high school to six.

According to Mr. Kwesi Kwarteng, the spokesperson of the Ministry of Education, he made it clear that there was no point that the Ministry stated that the current three years duration will be changed to six.

He said the forum hosted by the ministry only spoke about the ministry readiness to strengthen the six secondary school system that both 3 years in JHS and that of SHS.

Per his sentiments, the six secondary education system introduced in 1987 is what they were referring ans not six years for senior high schools like it was perceived.

That’s to say their statements were misconstrued by the public which is one thing that led to some Ghanaians perceiving there could be a possibility of a shift from three to six years.