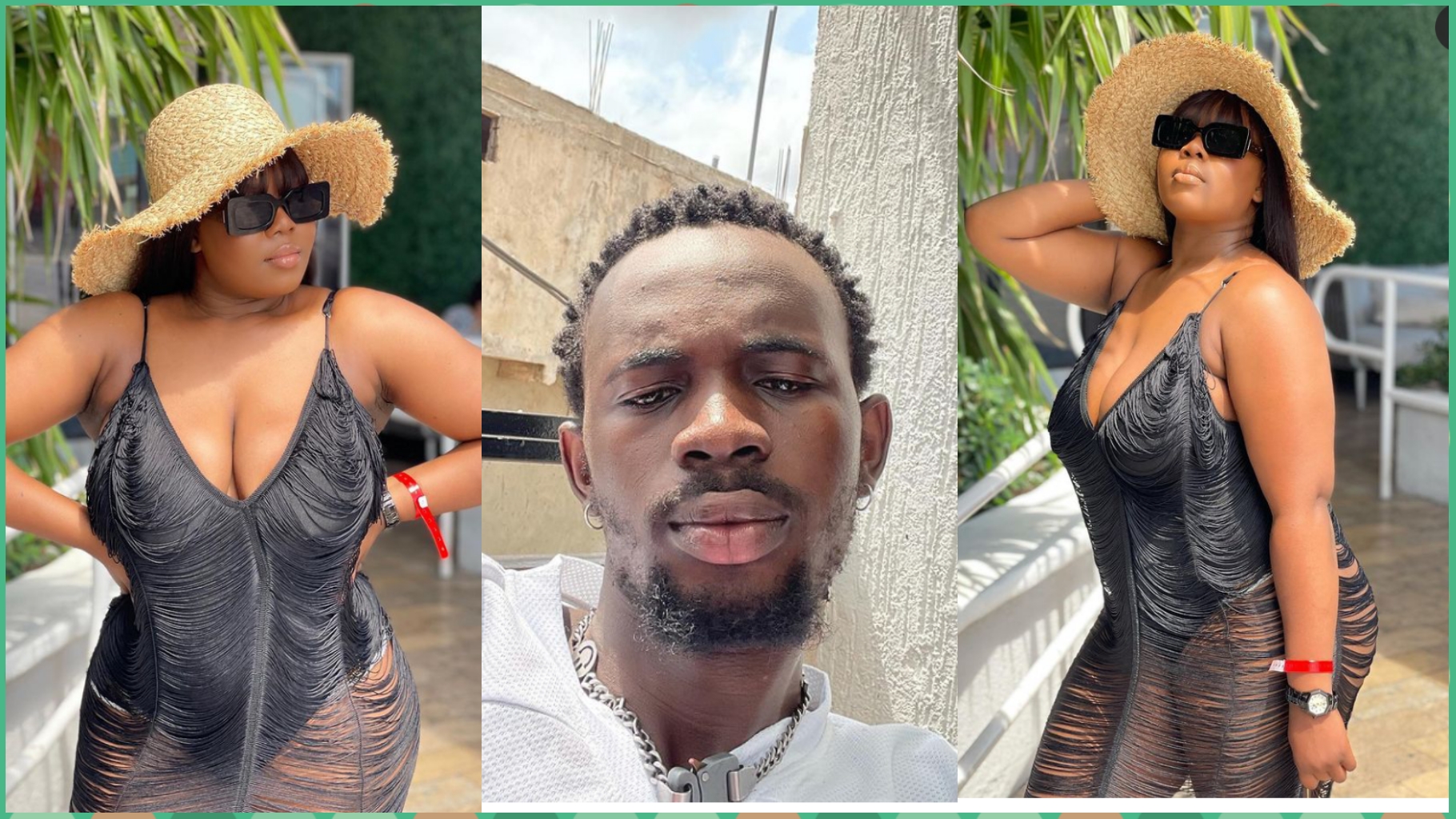 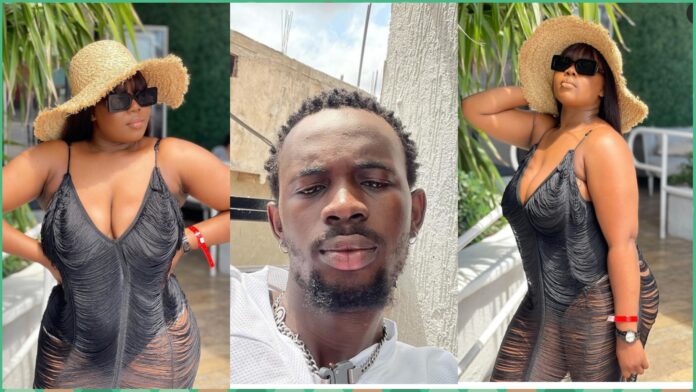 Black Sherif, also known as Kwaku Frimpong is a young and talented Ghanaian Musician. He is one the young arts doing so well in the music industry.

Black Sherif’s first hit song was money, although his “money song went viral, people didn’t know him that much. His major breakthrough came from the recent song he released, Second sermon.

A Ghanaian lady living in America has revealed her feelings for the young art which has got Ghanaians talking.

Below is what The lady wrote under Black Sherif’s Picture 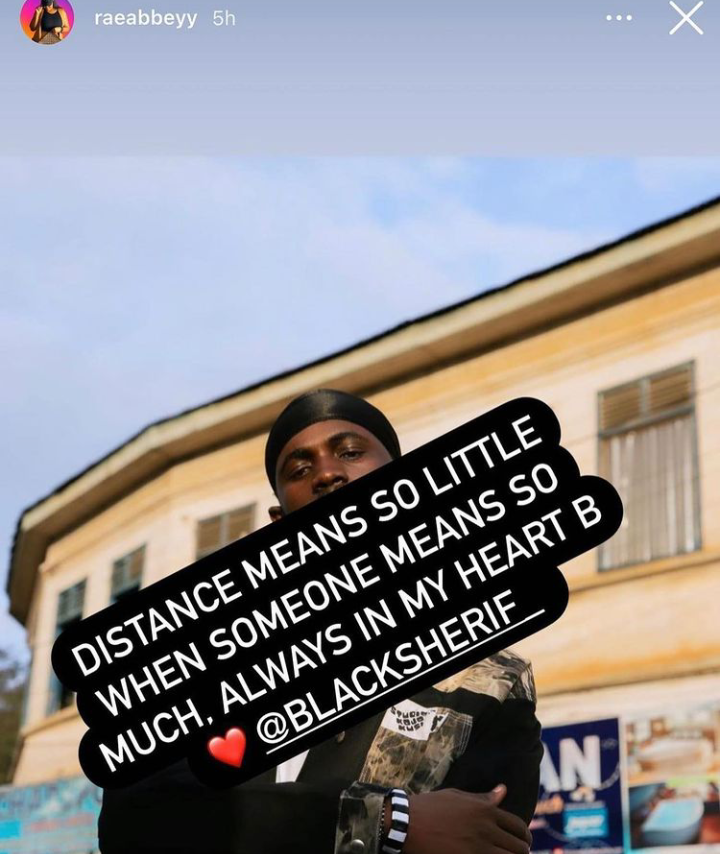 Black Sherif was actually shocked after seeing this, and he also replied the lady with this , 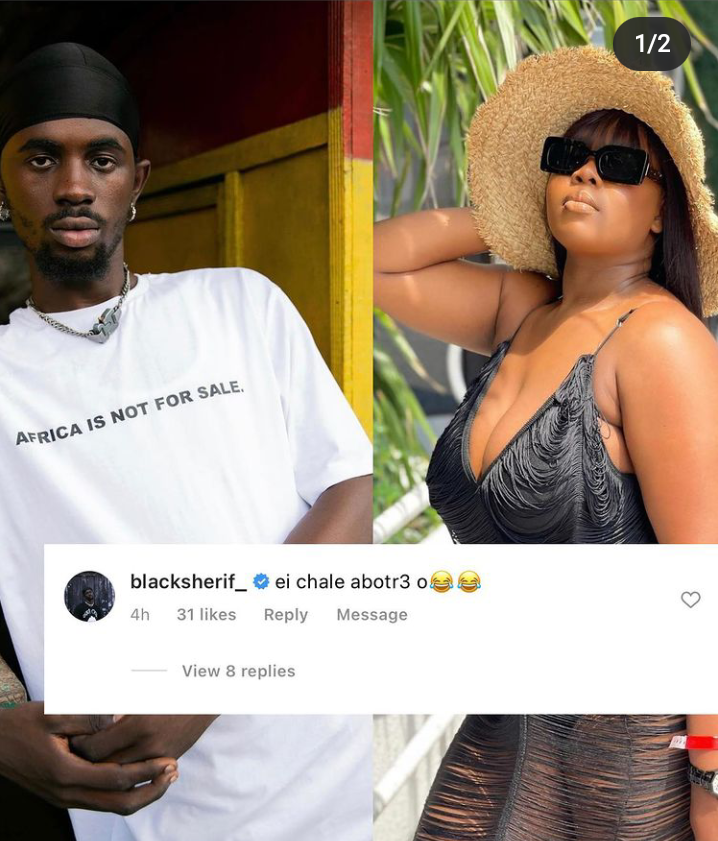 Govt to punish employers who refuse to pay pension for employees

Anti-gày Bill: MPs Votes Will Be Made Public