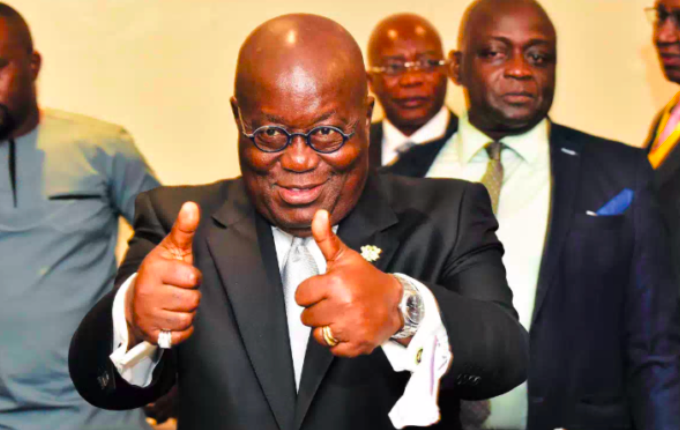 Ignatius Baffour Awuah, Minister for Employment and Labour Relations, at the 6th Quadrennial National Conference of the Ghana National Association of Teachers (GNAT) in Kumasi postulated that public sector workers will this year (2022) receive a seven percent salary increment.

The Minister for Employment and Labour Relations explained that the negative impact of the Covid pandemic on the economy influenced the decision.

“In the peak of the pandemic, we were able to safeguard the work of every public sector worker in Ghana including teachers, for which members of GNAT were included”, he said.

He added, “We had to also negotiate with the leadership of organized labour and in the process, we had to agree that we also had to be modest in our request on the national kitty and that is how we ended at the 4 per cent.

“We had agreed that coming to this year, the four percent will no longer exist and that we are going to give workers a seven percent”.

As a reminder, the government last year increased salaries of public sector employees by four percent. Persons affected by the decision were unsatisfied especially teachers for obvious reasons.

Simple ways Know If A Guy Has Never Had S.3x Before (3 Obvious signs )