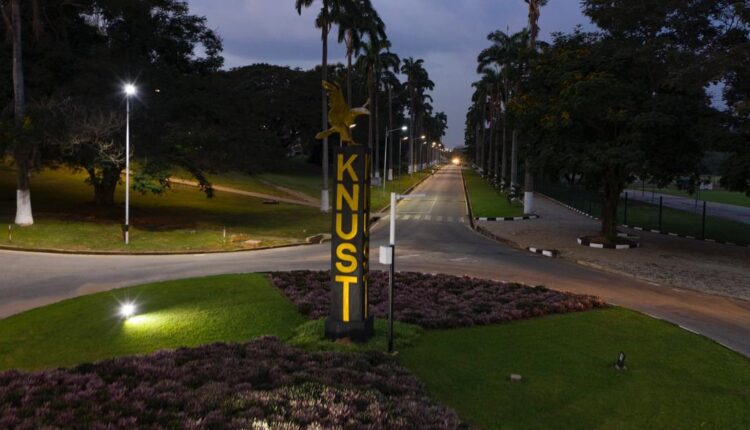 Prior to all of this excitement, there is a phase known as the entrance process, which to many new entrants or fresh applicants appears to be “sophisticated.” Applicants must choose the programs or courses they want to study when they are admitted to the University throughout this procedure. Applicants must select a number of courses and rank them in order of most favored (also known as first choice) to least preferred (sometimes known as second choice).]

Every applicant wishes to get admitted to KNUST so that they can study their first-choice programs, but whether or not they are granted this opportunity is influenced by a number of factors. The overall performance of candidates in that year’s cut-off points, as well as the quantity of qualified applicants applying for the same program, might influence an applicant’s chances of getting their first-choice course.

The well-placed applicants receive their first-choice programs after all applicants have gone through this easy but fate-determining drill. Others are evaluated for their second and third choices using the same criteria that were used to determine if they qualified for their first preference.

At the end of the process when provisional admission letters are issued, some applicants, unfortunately, end up getting admission to read programs they least wanted to read bringing us to the main reason for this article.

CAN APPLICANTS CHANGE THEIR PROGRAMMES OF STUDY AFTER GAINING ADMISSION TO KNUST?

For a long time, that question has plagued many students, requiring some to manage and complete their university education while taking courses they despise. The answer is a resounding YES! After being admitted to KNUST, students can change their studies.

The student must finish the first year of the program to which he or she was admitted. For example, if an applicant was accepted to read BA English and wishes to switch to BA Political Science, he or she must first complete level 100 as an English student. After the first year, the student can notify the Head of Department (HOD) of his or her selected program of his or her intent to change programs.

What to do After Gaining Admission Into KNUST

The newly intended program must be similar to the previous one. A business student, for example, will not be permitted to change his or her major to Medicine. The new program’s HOD will request the previous program’s examination results, and if they meet the requirements and there is room to take more students, their change of program will be formalized.

How To Change Your Program After Been Admitted To KNUST
6,911
Share FacebookTwitterGoogle+ReddItWhatsAppPinterestEmail

Knust Graduate starts Fish Farming With His NSS Allowance , Got featured on WFP