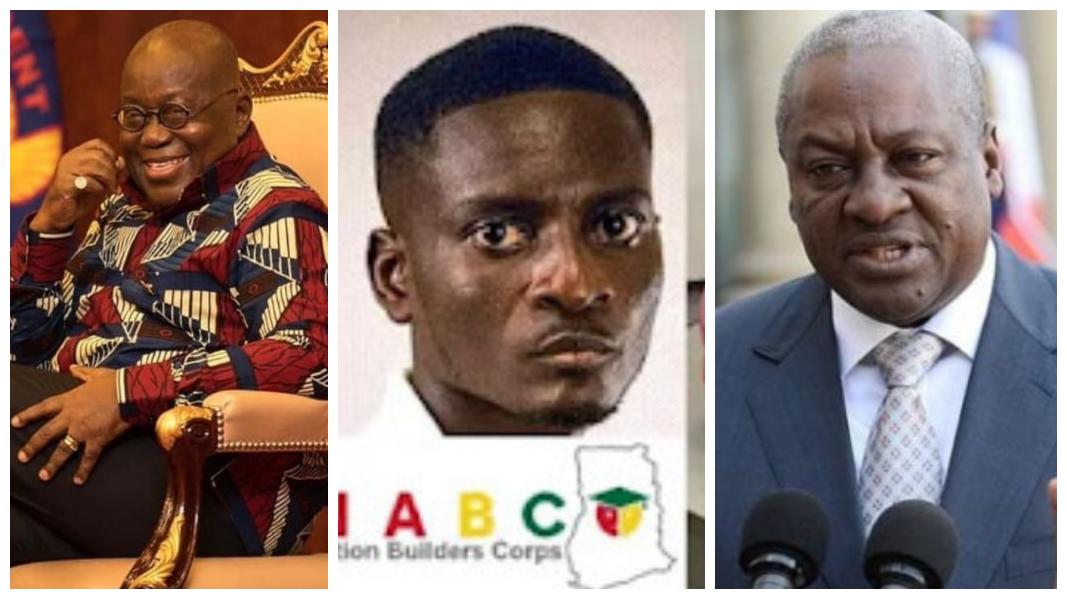 ‘I am just confused’ – NABCo trainee frustrated as programme ends

One of the beneficiaries of the Nation Builders Corp (NABCo) has expressed frustration as to the way forward after the expiration of the programme on Sunday, October 31.

The programme was introduced in May, 2018 by the government as a stop-gap measure to solve the graduate unemployment conundrum in the country.

Contracts for the beneficiaries were to take three years with an assurance by the President, Nana Addo Dankwa Akufo-Addo, to make the programme permanent.

However, some organisations are yet to take a decision on the beneficiaries.

The Ghana Standards Authority (GSA), for instance, has asked all NABCo trainees to proceed on two-week leave from Monday, November 1 in order “to plan and strategize on retaining trainees for the services of the Authority”.

Speaking on anonymity on TV3‘s New Day on Monday, November 1, a beneficiary with the ‘Educate Ghana’ module said he has been asked to continue teaching despite the expiration of the programme.

He told host Berla Mundi how he was prevailed upon by the Kumasi-based demonstration school to stay on for sometime for a firm decision from the secretariat.

He said not only him, but the head of the school also is confused.

“I am just confused,” he blurted out, complaining he does not know where his payment for the rest of the time will come from.

“Clearly, there is no payment of any fund or school fees at the primary school.”

On the promised continuation of the programme by President Akufo-Addo during the electioneering period in 2020, the University of Cape Coast (UCC) graduate said there was no planned approach to that promise.

“Career pathway was a knee jerk approach,” he said.

“It was because of elections.”

But also speaking on the programme, labour expert Benjamin Arthur commended the programme and said there will definitely be a transition in the coming days.

Citing the GSA case, he said: “If you understand employment language, it tells you that something is cooking.”

”Do what makes you happy”

‘Nobody asked me to play for free, they hurt me’ – Messi speaks out on Barcelona exit