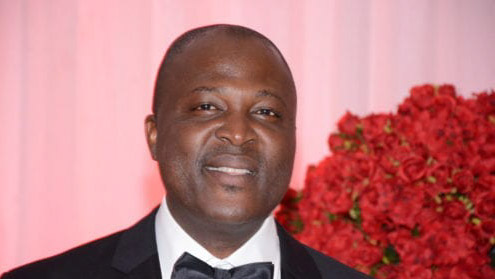 Ibrahim Mahama was born in Piase in the Northern region of Ghana. His father’s name is Mr. Emmanuel Adama Mahama.

His father was also the first Northern regional minister under Dr. Kwame Nkrumah’s tenure of leadership.

Ibrahim Mahama’s mother is called Joyce Tamakloe.Though his father is from the Northern region his mother comes from Keta in the Volta region of Ghana.

In 1997, Ibrahim Mahama started his own company, a firm named Engineers and Planners. He started this company after he returned from the United Kingdom, London.

At the moment, his company has over 3000 Ghanaian employees. Aside this very successful company, Ibrahim has made investments in Asutsuare Poultry Farms.

Aside the aforementioned business and investment, Ibrahim Mahama is also an investor at Dzata Cement company, a fully Ghanaian-owned cement processing factory located in Tema, a suburb of the Greater Accra region of Ghana.

Construction of Dzata cement began in 2011 and was set to begin operation in the early stages of the year 2018.

Currently, Ibrahim Mahama is one of the richest business moguls in Ghana. His estimated net worth is $1 billion.