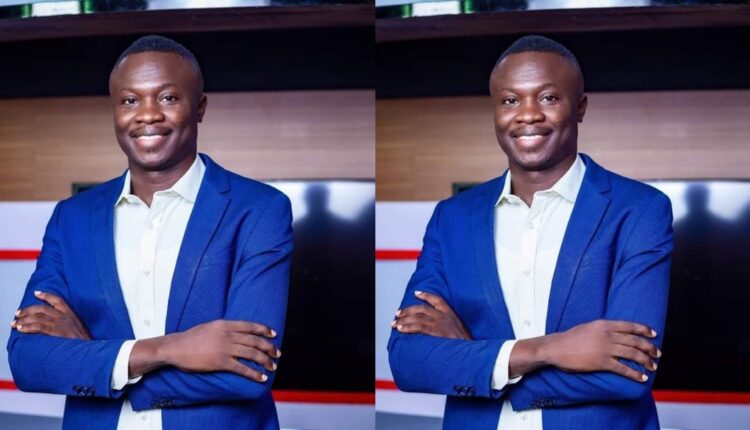 "If you can, give birth early"

Accra based popular sports journalists who works with angel broadcasting network has given some advise to Ghanaians in general. The renowned media personality by name Saddick Adams is not just known for the presentation of sports but also sometimes motivates through other media outlets.

UPSA dismiss 2 students from hostel for allegedly engaging in lesbianism

The angel sports presenter popular known as Obama wrote on his Facebook page that “If you can, give birth early”. It seems this advice is meant for the youth and nobody knows if he talking from experience or has witnessed an incident of such nature.

Despite his inability to expatiate further, it is presumed this advice if well taken will prevent some future hardships from occurring because It’s painful when you retire or go on pension and your first child is only 8 year old.

At this age, the child can’t fend for the family and his or herself. Even though you’re on pension and no enough money coming in again, you would have to struggle to take care of that child. And it won’t be easy for you unless you’ve save enough money before going on pension.

Some also disagree and have urged others to give birth only when you can really cater for them dont bring innocent children to this world to suffer there’s no reward in giving birth. It’s a beautiful thing though but a suicide when you start to feel the heat, how many Ghanaians will say I made it before 30?