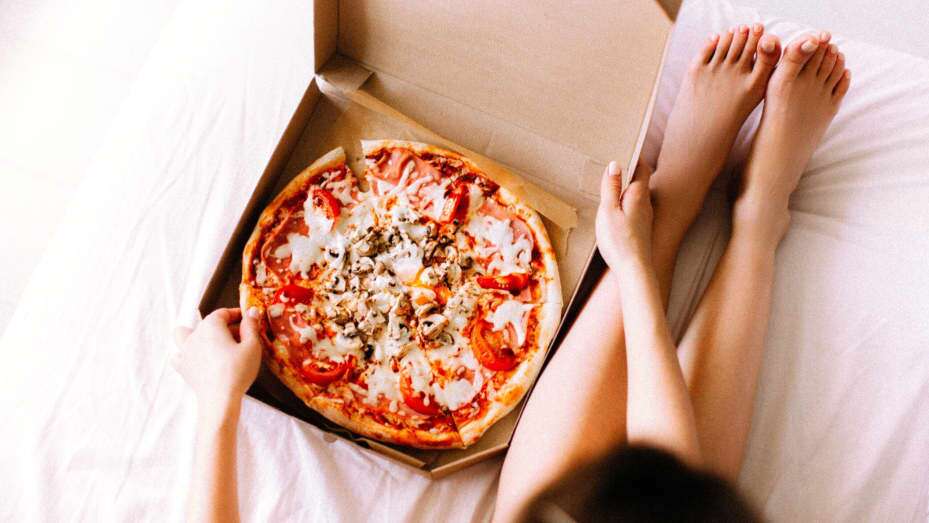 It’s OK to spend money on the things you really enjoy,’ and it can even help you save: Here’s how

It’s OK to spend money on the things you really enjoy,’ and it can even help you save: Here’s how.

It’s OK to spend money on the things you really enjoy if you’re willing to sacrifice in other areas.”

Money saving strategies that focus on what to cut from your budget are often necessary if you want to reach a big financial goal. However, keeping yourself from what you enjoy can backfire, Chris Browning of Popcorn Finance told Grow. “It’s OK to spend money on the things you really enjoy if you’re willing to sacrifice in other areas,” he says. “Because if you deprive yourself completely, you’re destined to fail.”

Science backs up this logic. When a person experiences scarcity, regardless of what it is, that is all they can focus on, Eldar Shafir, a behavioral scientist who focuses on scarcity, told NPR. So if you tell yourself something that makes you happy is off limits, you’ll think about it more and more.

“You are diverting from the tenets of NUGS”- Former GNMTA…

Migrant crossings: What happens to migrants who reach the…

Additionally, your brain responds to the word “budget” the same way as it does the word “diet,” Brad Klontz, a psychologist and certified financial planner, told The Cut. It associates both with deprivation. That can make it harder to meet financial goals — because why would you want to commit to a course of action that feels both difficult and unpleasant?

So while the advice to spend in a deliberate way on what you enjoy can seem counterintuitive, money experts practice it all the time. “You get to spend extravagantly on the things you love and cut costs mercilessly on the things you don’t,” Ramit Sethi, author of “I Will Teach You to be Rich,” told CNBC.

Here is how Browning and other finance gurus have succeeded in paying off debt, accumulating wealth, and even curbing their spending while still allowing themselves to spend money on what they love.

Browning, 34, paid off $27,000 of debt in two and a half years. To reach that goal, he did have to stick to a strict budget. Still, he allocated money to one of his favorite activities: dining out. “This is one of the ways that my wife and I have spent time together over the years,” he says. “It’s also how I connect and spend time with friends.”

There are times in his life when he tried to eliminate or significantly reduce this cost, but he found it wasn’t worth it. “We budget roughly $400 a month to eating out, which is a lot of money,” he says.

To make this possible, he and his wife aggressively paid off their cars. Browning took up side hustles with Doordash and Postmates, which netted him about $300 a week. Plus, he moved to a higher paying job. “That has added around $800 a month of available cash to our budget,” he says. A portion of this money they had allocated to car payments now goes toward dining out, as opposed to savings or investing.

He used to have a lot of guilt about how much he spent on dining out, he says. “There are so many thoughts and opinions on how much people, especially millennials, spend on food, but if you budget to spend money on eating out there is nothing wrong with that, which is a concept that took me a while to understand and implement into my own life.”

Anyway, he says, “Life is too long to give up everything you enjoy just to save a few more dollars.”

’ and it can even help you save: Here’s howIt’s OK to spend money on the things you really enjoy
4
Share FacebookTwitterGoogle+ReddItWhatsAppPinterestEmail

Migrant crossings: What happens to migrants who reach the UK?

Mobile Money Tax: New MOMO charges before and after 2022 budget

ZOOM MEETING:A special workshop on how to navigate the MOH portal

“You are diverting from the tenets of NUGS”- Former GNMTA…