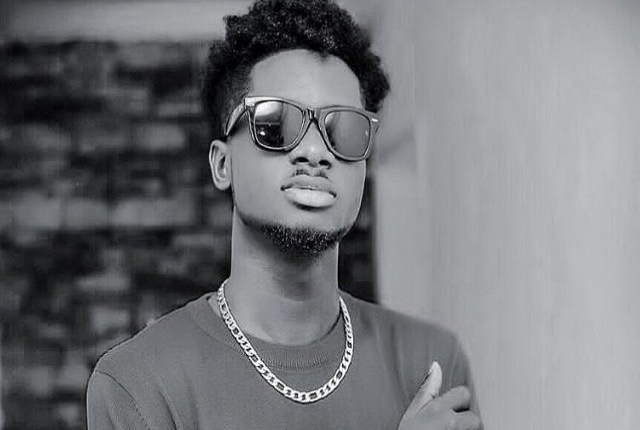 Born Eugene Kwame Marfo, Kuami Eugene is one of Ghana’s finest high-life and afrobeat singer and songwriter who needs no introduction. He is signed to Lynx Entertainment and is known for several hit songs in the country and across the continent.

Here’s a list of some of his best songs.

One of Ghana’s favourite song when it was released late 2017. It received massive airplay throughout the continent.

The song was produced by Killbeats and was Off his debut project “Rockstar Album“.

This lovely song SHOW BODY was taken from Kuami Eugene’s newly released album “Son Of Africa”. It was produced by Richie Mensah (CEO of Lynx Entertainment).

This Jam Wish Me Well delivered by artiste, Kuame Eugene is the 4th track from his album Rockstar released in 2018. The song was really a massive one both at home and abroad.

The song is a fast-tempo afrobeat song, and it’s also the lead single off his album

Kuami Eugene  finally released his first official single of the year, a new track titled “Dollar On You“. The along was produced by DJ Vyrusky

The budding singer, Kuami Eugene resurfaced with another afropop tune titled “Boom Bang Bang” for your listening pleasure. It has about 8 million views on Youtube.

He teams up with KiDi to discharge this banger and it’s produced by MOG Beatz.

Kuami Eugene served us with another smashing new hit. He titles this newest record as OBIAATO. A song which was produced by Jaysynths. The song has 3 million views on Youtube.