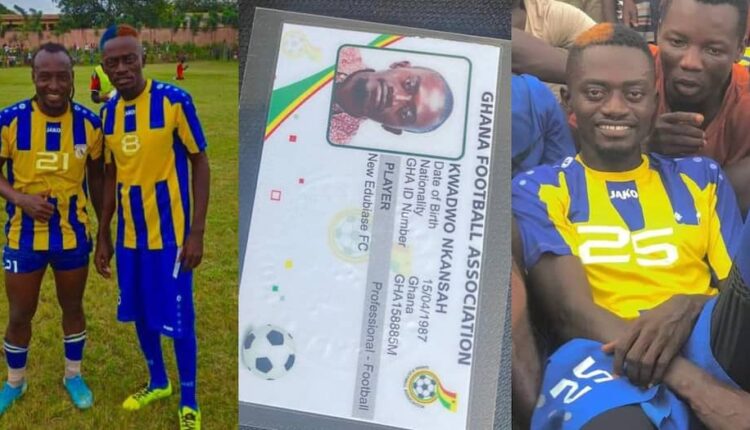 It can be recalled on the the 16th of October 2021, news hit the media suggesting that the comic actor has signed a deal with New Edubiase fc as a player.

Many doubted if he was really going in to play ball if not for hype.

Whiles reacting to these hefty mindset from social media users and fans, Lilwin has stated that Many always doubt him when he decides on something but he always prove them wrong citing instances from his actors career to music and now football

He went on to add that, seemingly people are also doubting he can’t be the future president but he will prove them wrong.