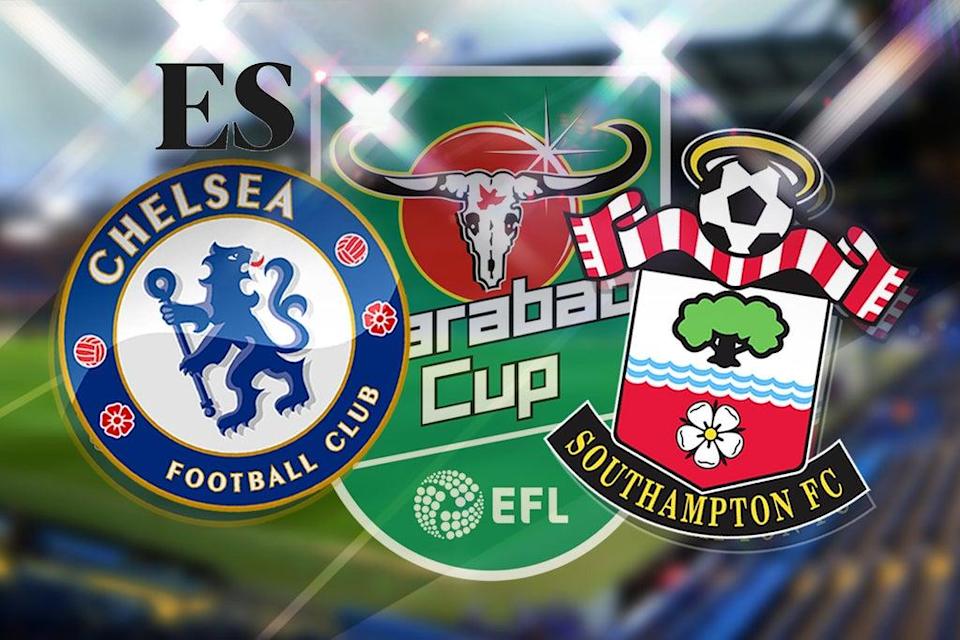 Southampton are next up as Chelsea look to add to their trophy cabinet with a run in the Carabao Cup.

The Blues lifted the Champions League only months into Thomas Tuchel’s tenure at the end of last season and while a tilt at the Premier League title remains the priority for the early table toppers, this competition has proved a springboard to greater success on numerous occasions. 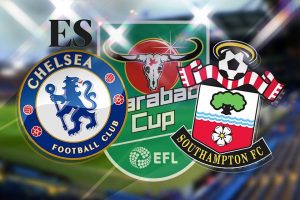 Chelsea were beaten finalists back in 2019 but Manchester City’s recent dominance of the competition means they have not lifted the trophy since beating Tottenham in 2015.

Where to watch Chelsea vs Southampton

The match will not be broadcast live on television in the UK.

Chelsea remain without forwards Romelu Lukaku and Timo Werner after both were forced off injured during last week’s Champions League win over Malmo.

Kepa Arrizabalaga is likely to return in goal, while Saul Niguez could start having found minutes hard to come by since arriving from Atletico Madrid this summer.

Tuesday’s game represents yet another chance for Tuchel to demonstrate his frightening squad depth, having watched his side put seven past Norwich despite not having a recognised striker available.

Top Three Candidates For 2021 Ballon d’Or Voted By Fans, Winner Of Poll Has ‘No Rival’