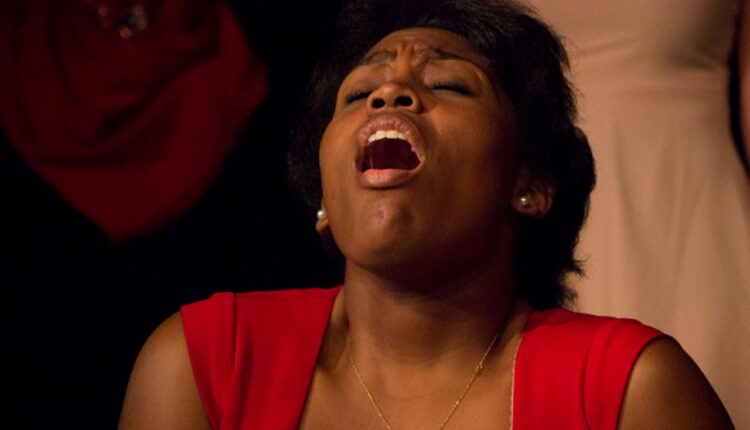 A man has confessed to Nigerian comedian Arole that ever since he had sex with a random lady he met, his manhood has ‘refused’ to have ‘power’ any longer.

The man therefore begged Arole to help him with prayers so his manhood could be restored.

Arole seized the moment to warn that demons don’t respect condoms and asked people to stay away from fornication and adultery.

“See what I use to say, this young man sent me a message yesterday on IG DM. He met a lady on social media, I am not sure they even dated, he moved to having SEX with her, now he’s not having erection again, the girl has blocked him on IG. See what we say about Premarital SEX and Adultery oooooooo.

See naw. Even if the guy was just joking or not saying the TRUTH, which I think he was so serious. He messaged me at night. Let’s all be careful. If you think you see FREE SEX, it might be FREE BONDAGE, FREE TROUBLE.

This message is for both genders. Either Online, or Offline. Fornication and Adultery is a SIN. Demons don’t respect CONDOMS. Make things no spoil before God intervenes.