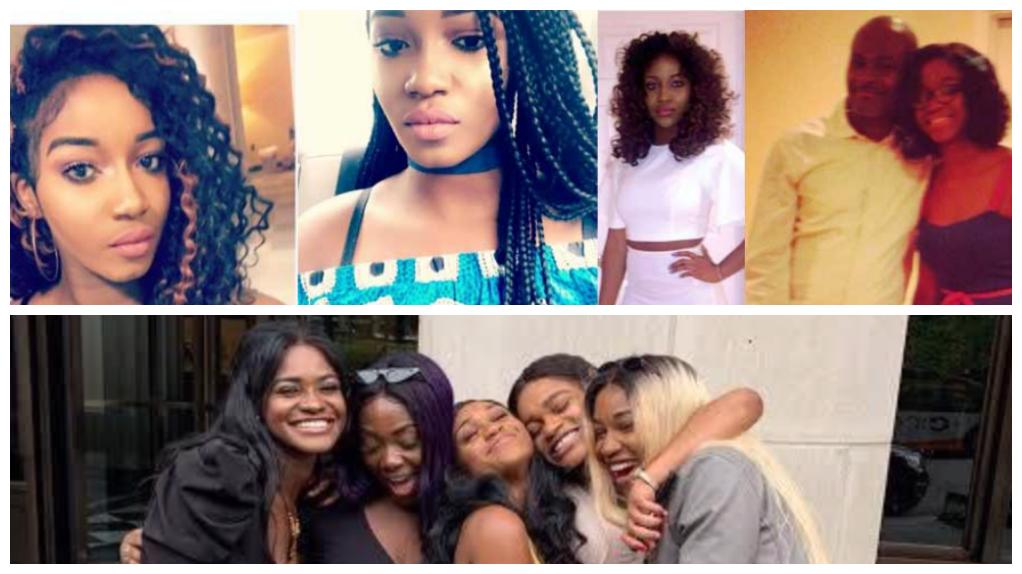 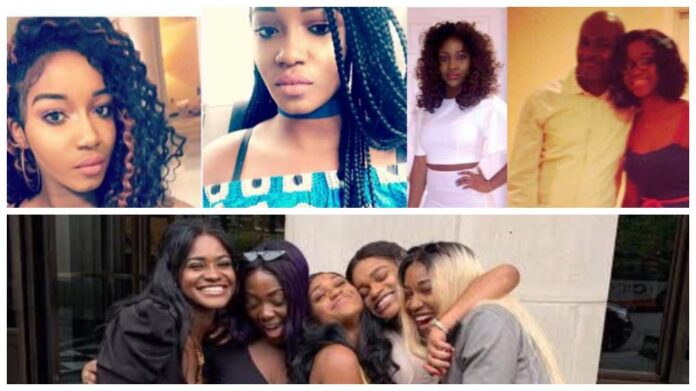 Arguably, he is the most outspoken politician in Ghana right now.

Kennedy Agyapong has gained recognition due to his affluent lifestyle and his audacious ability to speak his mind when it comes to political matters.

According to Information gathered by Tapnewsgh, he is legally married to two women with 10 mistresses.

Out of these twelve women, he has 22 children, with most of them being ladies. Out of the children, 6 are boys whilst 16 are girls.

Recently, there was a massive uproar when he decided to fly his children out of the country for holidays.

According to legislator, he doesn’t have a favorite child out of the lot. Per his narration, he loves them equally and has no plans of being bias with the kind of love he has for them.

In a television interview monitored by Tapnewsgh, he provided the names of all his daughters. Their names are as follows;