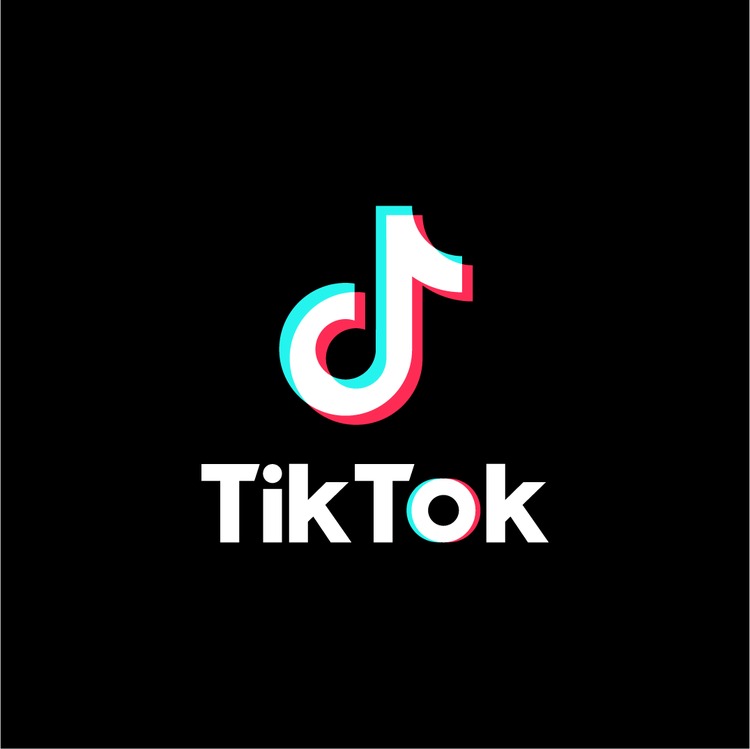 The Church and the challenges of a nation

Sensational goddess, Ruby Flashy, has made history as the first-ever social media influencer from Ghana to hit 2.1 million followers on the famous app, TikTok.

Ruby Flashy beat the notable names to emerge as the most-followed Ghanaian on TikTok.

She became famous after a video of her twerking went viral. The said video has accumulated over 23 million views since it was uploaded.

In the video she uploaded barely a month ago, she was seen twerking to her single titled Vanlova.

Though the video has shot her to fame, others have bashed her for putting her gargantuan backside on display.

The reactions collectively paved the way for her to become one of the top influencers on the video-sharing app.

Toilet infection is not from dirty toilets; this is why
Her numbers, both views and followers, increased and gave her the opportunity to meet other Nigerian celebs including Don Jazzy.

The content creator, who is yet to be verified on the app, has hopes of becoming one of the great musicians in the world.

She has asked her followers to anticipate her music debut in no time.

Price of sachet water to increase