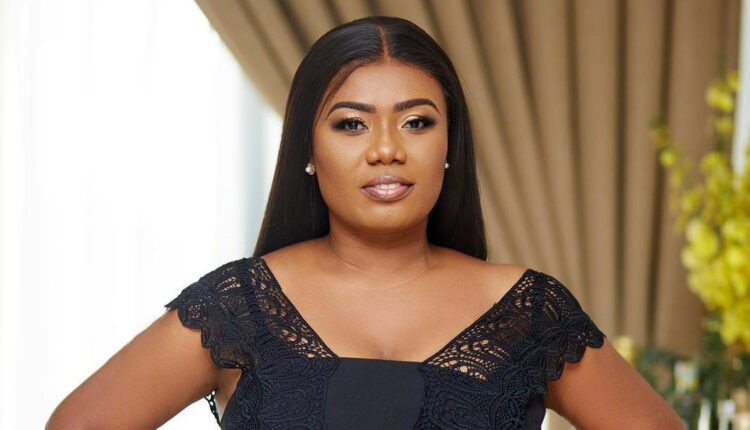 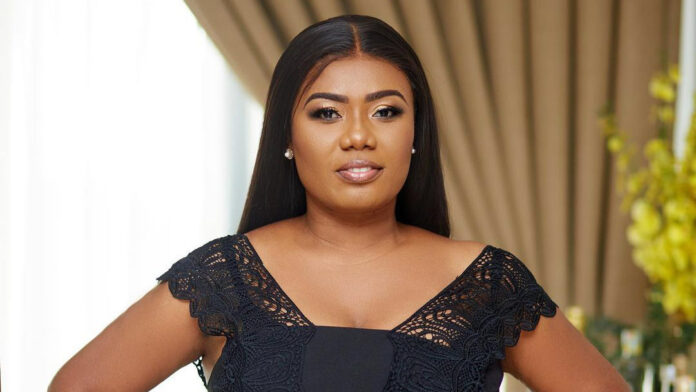 According to the popular female broadcast journalist, she has observed that, so many females are restricted from taking up major roles within the media terrain.

She said for sometime now, there has been a drastic reduction in the number of female media personalities on radio as compared to males.

She blamed this disheartening situation on men and stated empathically that they are the main reason why there is a relatively low number of female personalities in the media industry.

According to her, the masculine side is afraid ladies might take over the media industry if they are given the chance to take up essential positions, and this is one reason why they are preventing women from taking up such roles.

5 Mistakes to Avoid as a Young Entrepreneur