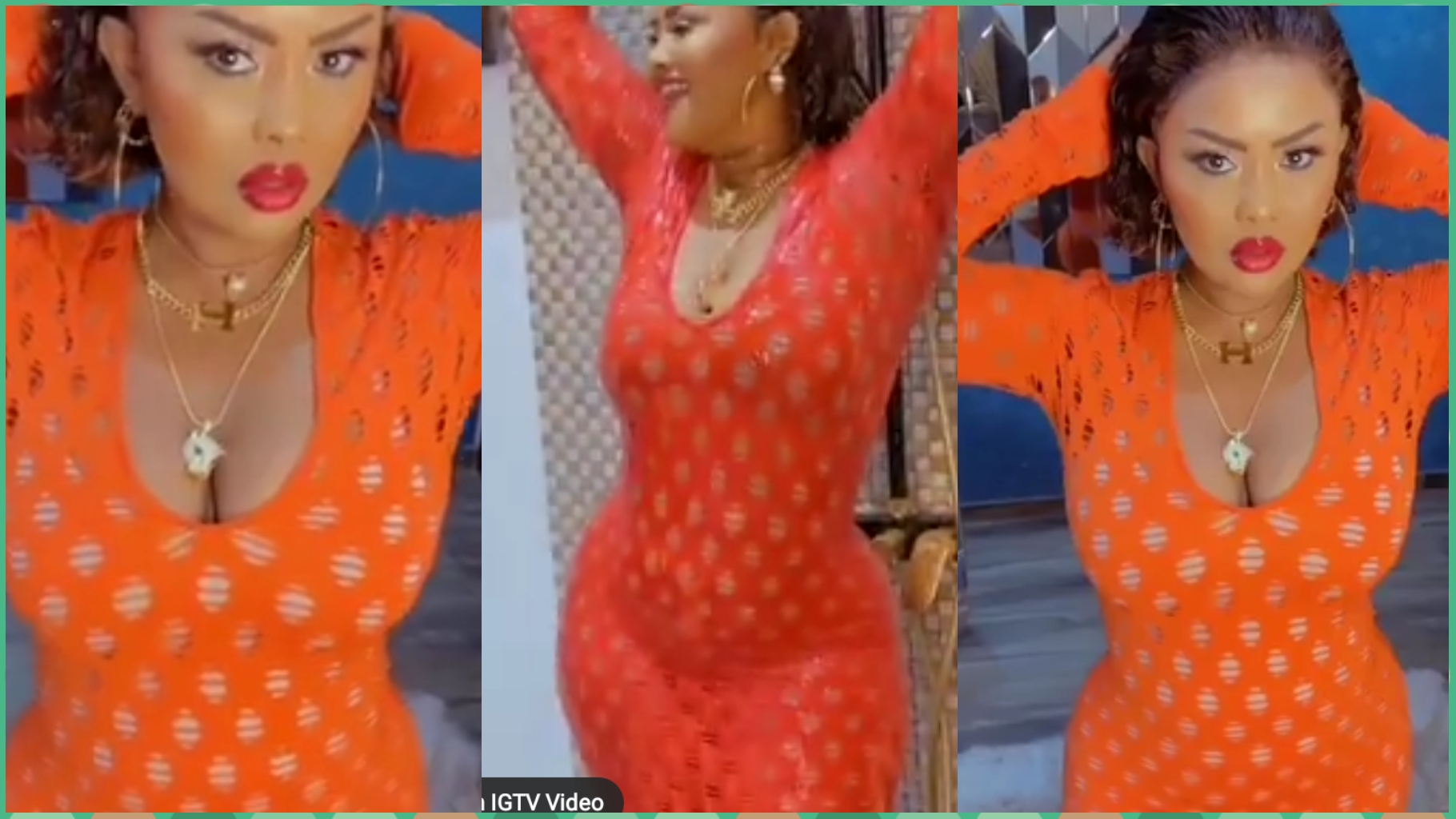 Felicity Agyemang known in show business as Nana Ama Mcbrown is a talented Ghanaian actress who is well known in Ghana.

Nana Ama Mcbrown is not only an actress but a TV hosts, she hosts one of the most watched Ghanaian entertainment program called United showbiz on united television.

Nana Ama Mcbrown has for the past years been the favorite of Ghanians because of her behavior towards fans. About two or three months ago, Nana Ama Mcbrown was reported to have traveled to Germany to do a surgery on her arm, she was off the screens and we all missed her. Happy to announce that the empress is back again as she is set to host the coming Saturday’s United showbiz on UTV.

Watch the video below as she takes