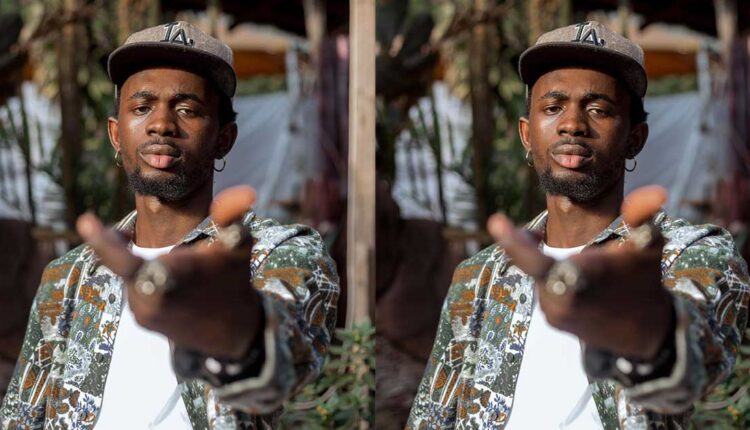 A tweep has posited that budding Ghanaian singer, Black Sherif should be the favourite to win next year’s Ghana Music Awards’ most coveted award.

The annual Ghana Music Awards headlined by telecommunications giant Vodafone has in the past years had some controversies regarding the winners of some of the award categories.

But according to the tweep in a tweet sighted by GhBase on Twitter, it would be in the best interest of the VGMA board to award the ‘Second Sermon’ hitmaker with the most prestigious award.

According to him, Black Sherif has worked so hard in the year under review and deserves to be rewarded accordingly and posited that the only artist who comes close to beating him to that award is Lynx entertainment signee, KiDi.