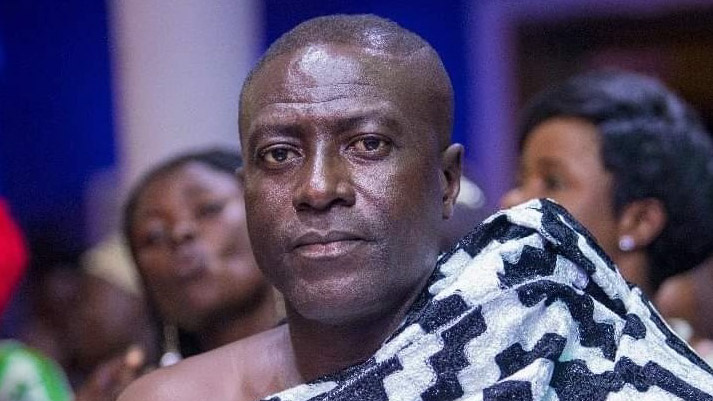 Outspoken radio journalist, Captain Smart has descénded heavìly on the New Patriotic Party (NPP) for shifting blames on Mahama with regards to the current hardships Ghanaians are facing.

In a radio program hosted by the journalist, he spoke about the inability of the Nana-led administration to manage government resources properly.

According to him, he doesn’t see any reason why Mahama should be blamed for the party’s inability to manage resources properly.

At the later parts of his disclosure, he stated emphatically that, no serious government will shift blames to a previous government for their inability to solve economic problems.

“E-levy is a must for Ghana to develop” – Informer Newspaper Editor, Andy Kankam »

Christianity in Africa is a business – Yvonne Nelson