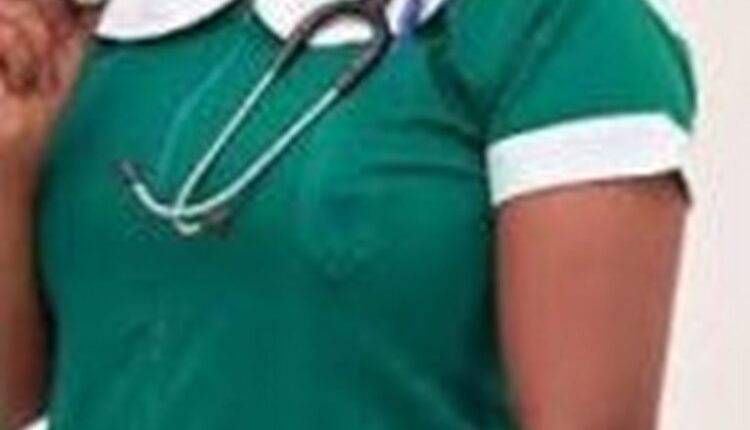 Nurse shares horror encounter with patient
A nurse has narrated an unusual encounter with a patient whose skin could not be penetrated with a needle.

She explained that several attempts to inject the patient were futile so she reported to her superior.

In a post on Twitter, she said it was later discovered that the man had ‘fortified his body’ so that no metal, be it bullets or knives, can penetrate his skin.

The nurse said she never believed such things could happen until she experienced it.

Guyyssss!!!
So I tried giving a man intramuscular injection
God!!!! It didn’t enter I swear😩😩
I reported to my superior because I felt really dumb (no be today I dey give injection na)
Turns out he had used numerous fortifications against metals!!!

This just reminded me of an episode on New Amsterdam, where a patient insisted on a ritual before going for a surgery.

The doctor refused, thinking it ridiculous, but then, whenever they wanted to do the surgery, she would enter cardiac arrest, until they did that ritual.

I had this experience when I served in warri. Wanted to suture a stab injury but my needle will always break/bend. It was until my nurses told me what’s up. They now placed a metal spoon in their mouth before I was able to suture

20 types of hairstyles for teenagers [Photos]