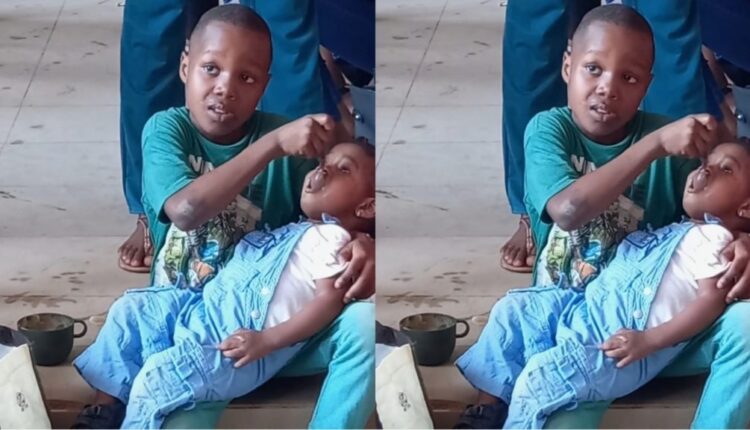 A nurse has spoken out against a video showing a youngster feeding his sister as his mother was writing an exam.

The video went viral a few days ago, and people commended both the boy for stepping in and the mother for parenting her son well (read more here).

A nurse responded on Twitter, noting that such behavior is not a child’s duty because children need to be children.

She went on to say that the mother should have found another solution rather than entrusting her son with such responsibilities.

Prince Charles and Camilla: Why diplomats love it when royalty visits