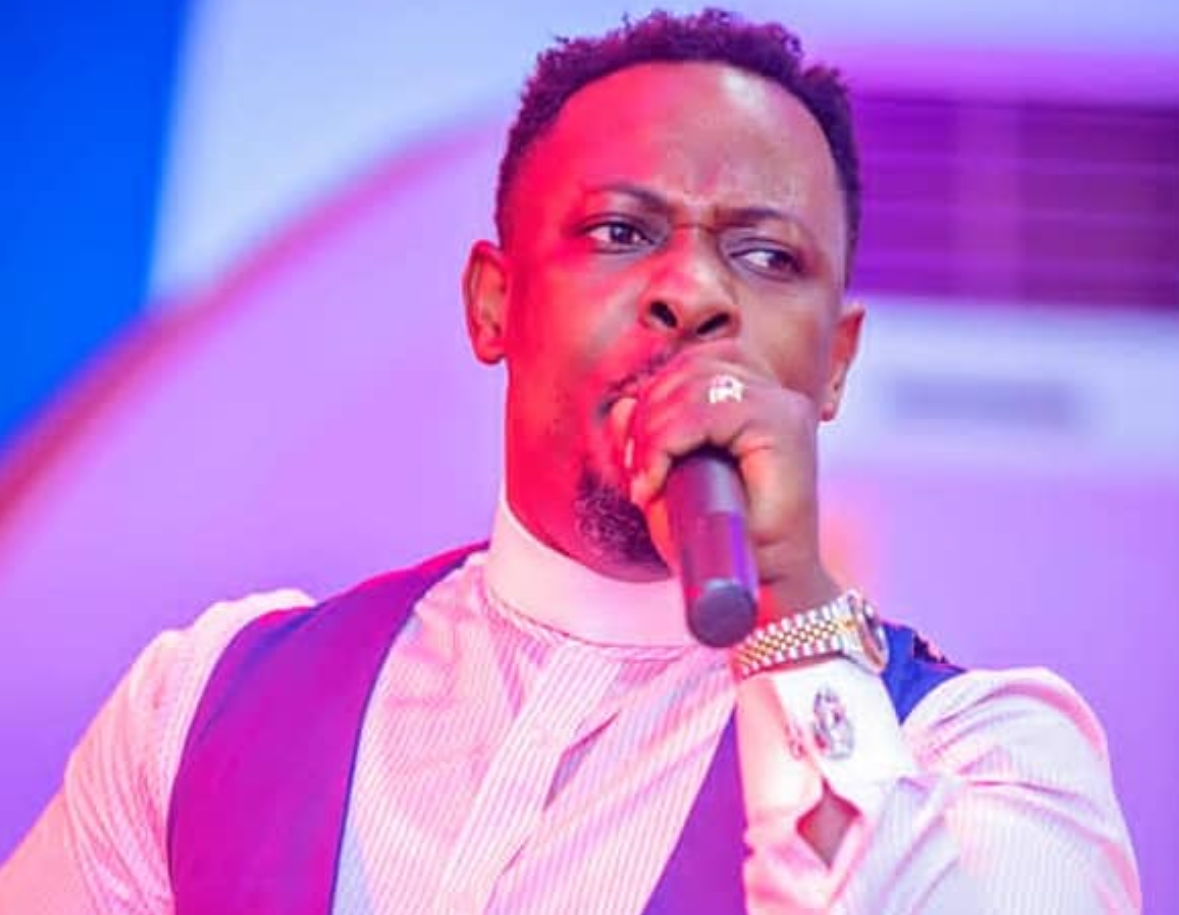 Parliament will pass anti-LGBTQI+ bill but…

Parliament will pass anti-LGBTQI+ bill but…
Controversial soothsaying pastor, Nigel Gaisie, has prevailed on Ghanaians to brace themselves for more surprises as Parliament readies to pass the anti-LGBTQI+ bill that seeks to criminalise same-sex activities in the country.

He said more surprises would follow after the passage of the bill in Parliament.

Ambulance conveying patient to KATH involved in accident [Video]
The founder and leader of Prophetic Hill Chapel made this revelation on Accra-based television TV3.

According to him, Parliament will surely pass the anti-LBTQI+ bill in the face of some stiff opposition.

He was emphatic that the bill would be passed by March 2022 in spite of all the opposition to the bill.

He was quick to add that the bill will be passed by Parliament as expected by the leadership of the Christendom, but three prominent individuals in the country will take the matter to the Supreme Court on the matter of human rights abuse.

He said the Apex court would reverse the decision of the Legislature on the basis of human rights.

He called on the Christian community to continue praying in these times, adding that “our culture and beliefs abhors LGBQI+ activities.”

WhatsApp to make changes to ‘Delete for Everyone’ feature: Report