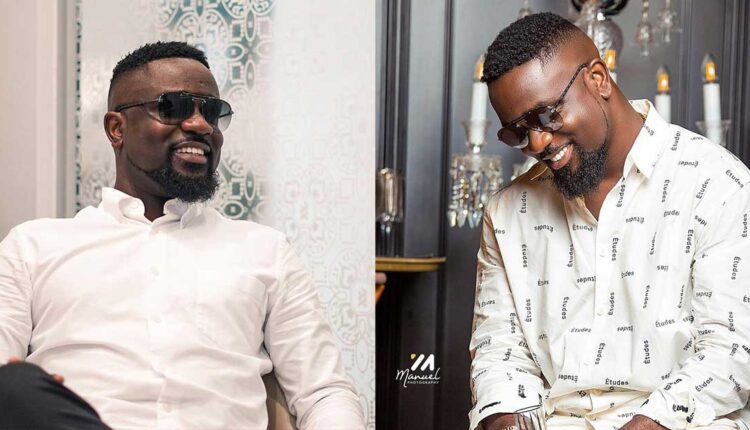 Sarkodie Is To Blame For The Hardships Ghanaians Are Facing, He Deceived Us Into Voting For NPP“MTN mashup has become very expensive; I now spend 50ghc daily on calls” ­– MTN user laments

A lot of emotions keep flying out on social media following the 2022 budget statement and the fiscal policy delivered by the government in Parliament.
.
The Finance Minister, Ken Ofori Atta outline certain new policies the government will implement in 2022 but this new resolve was not well received by Ghanaians as a lot of them have expressed their disappointment in the ruling New Patriotic Party, NPP led by President Akufo Addo over the way they are steering the affairs of the country.
.
A Twitter user identified as AsepaGhana has called out rapper, Sarkodie blaming for the woes of the ordinary Ghanaian. According to AsepaGhana, Sarkodie is the reason why Ghanaians are suffering today.
.
The tweep claimed Sarkodie took money from the NPP and told Ghanaians in a song that they should continue in the hardship because of Free SHS and Free Electricity.
.
AsepaGhana posited that Sakodie’s words in the ‘Happy Day’ song were such a bad endorsement from a big brand like him as the effect of his commentary is what Ghanaians are experiencing today.

5 Mistakes to Avoid as a Young Entrepreneur

“E-levy is a must for Ghana to develop” – Informer Newspaper Editor, Andy…

Bawumia Has Been Ordained By God To Become President Of Ghana

Bawumia Will Perform Magic To Break The 8 In 2024

Fuel prices to be stable in January if… – NPA

Bawumia will be president of Ghana but not 2024-Prophet Badu…