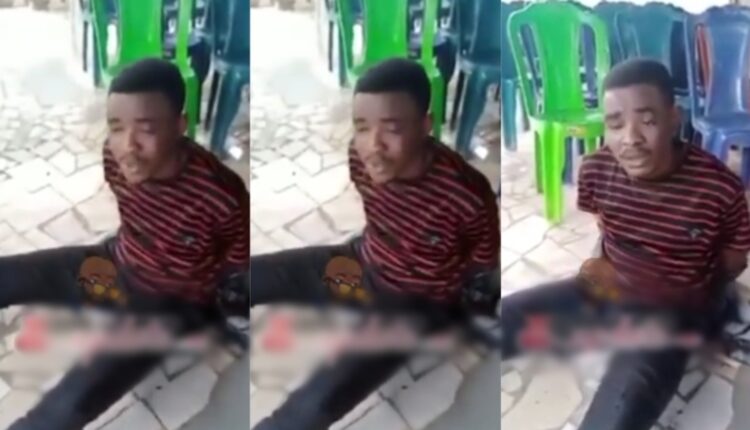 25-year-old Chinese identified as Wang Shangkun is now bedridden after trading his kidney for iPhone on the black market for equivalent of about AUD 4,500 (USD 3,273).

He is said to have sold his organ back in 2011 so he could buy the latest Apple devices back then after quizzing himself “Why do I need a second kidney?, One is enough”.

He made this decision at the each of 17 years old and now he’s attached to a dialysis machine after suffering renal deficiency and likely to be bedridden.

According to reports, he acquired iPhone 2 and iPhone 4 but before selling his right kidney he had wanted to buy an iPad 2 but he didn’t have enough money. He was however later approached by an organ harvester in an online chat room.

In his words, “When I was on the Internet, I had a kidney agent send a message, saying that selling a kidney can give me 20,000 [yuan],”

After having a conversation with the kidney harvester he underwent illegal surgery in the central Hunan province to have his right kidney removed and delivered to an unknown recipient and later went home with his expensive new Apple devices but later confessed to his mother after she grew suspicious.

Nine people were involved in the illegal operation but five have since been arrested and charged with intentional injury and organ trading.

Wang has developed an infection in his remaining kidney because the operation was done at an unsanitary location and the lack of post-operative care was thought to be the cause hence he has surfaced organ failure.

His condition has become worse and severe and that he’s been bedridden and requires daily dialysis to clear his blood of the toxins that his remaining kidney can no longer handle.

Wang Shangkun is urged by doctors that he could probably use a transplant of his own but a human kidney can fetch AUD 366,000 on the black market which is more than 80% of what Wang got for his.

Another High School Couple Caught On Video Smooching Each…

Beautiful lady goes completely topless on the street while…