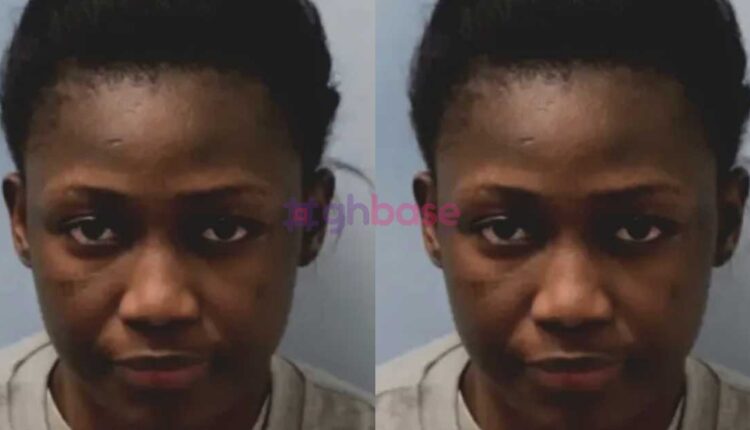 A Ghanaian lady in the United Kingdom has been sentenced to 14-years in prison for pouring acid on her boyfriend.

The last Esther Afrifa poured acid on her boyfriend Kelvin Pogo because she mistakenly believed he was cheating with a university mate.

The 28-year-old lady bought a litre of sulphuric acid online and poured it on her boyfriend’s chest as he was sleeping.

To worsen his plight, she stopped the 29-year-old boyfriend from getting emergency treatment.

Over 4 hours later the angry lady attacked him again when he was laying on a sofa and poured more acid on his face and torso.

Judge Charles Bourne QC called it “a truly wicked thing to do” when slapping Esther Afrifa to 14 years in prison at the Harrow Crown Court.

“You prepared a weapon you knew would cause extremely severe disfiguring injuries and terrible pain. You armed yourself and deliberately followed through with that plan,” he said.