What happened to RaDonda Vaught? What did Vanderbilt nurse do?

Is date rush scripted or real?

Date Rush , one of Ghana’s most interesting television series to watch on TV3 is beginning to feel and look scripted but the question is, is it?

To start with ,Is date rush scripted or real? Date Rush has become the type of entertainment series almost every single Ghanaian enjoys watching past 3 years now

we have it recorded that, Date Rush was launched on 2ndSeptember, 2008 with the first episode , which means this series has been in existence for quite a while now.

As long as the history of the program is concerned, the first ever record set during the 9th episode of Date will never be forgotten, 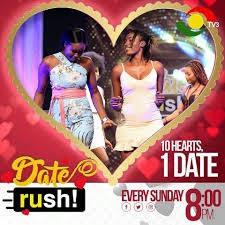 Just a year backward , Ignatius, a guest who was to choose one of the beautiful ladies out on a date refused or rejected them all on the 3rd of May 2020. And what he did , appears to have not happened in the history of Date Rush before. See his picture below , 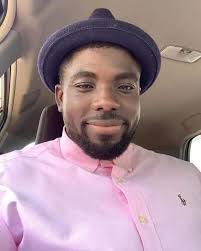 It’s unfortunate Ghanaians nowadays are beginning to question the attestation of the show, some are beginning to feel and say it’s scripted which means its not as real as the show producers want people to know. 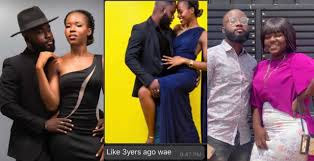 To keep the ball rolling ,an old participant ,who for some security reasons didn’t say his name came out to testify to the reality of the show.

According to him, he said he didn’t pay for any form to take part in the show

Moreover, he was only briefed on what to do at every stage, thus how to look into the camera and how to react by the producers.

In conclusion he added that, the most important part of the show is you involving yourself, the organizers and producers won’t tell you what to say but rather they will brief you on every single stage and what to do ,

Below is the full video on everything you need to know about Date Rush,

Below is the full video on everything you need to know about Date Rush,

2022:Posting of Trained Teachers from CoE to be Out this week

Tax And Treasury Officer At Hubtel

ADVERTISEMENT
No Result
View All Result