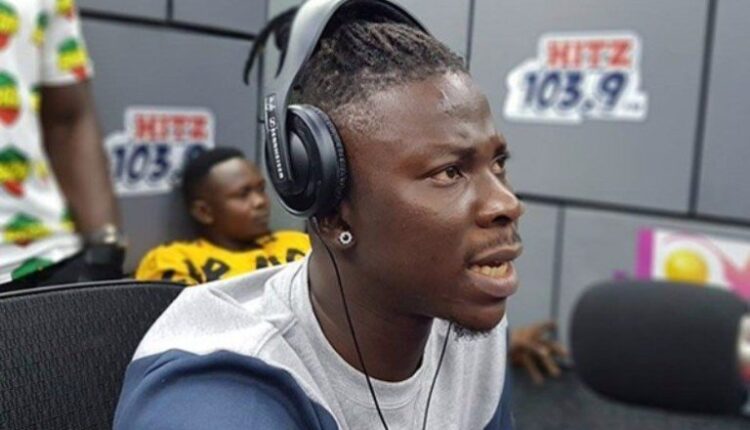 In a video that has gone viral on social media, the fan, identified as Sheena Adams, is seen recording the video vixen’s private part while she was shaking her butt.

Stonebwoy, who saw what the youngster was doing, snatched the cell phone with flashlights on and tossed it into the appearing swarm as the person looks on shocked.

He proceeded with his performance, singing his element ‘Activate,’ which features Nigerian music star, Davido.