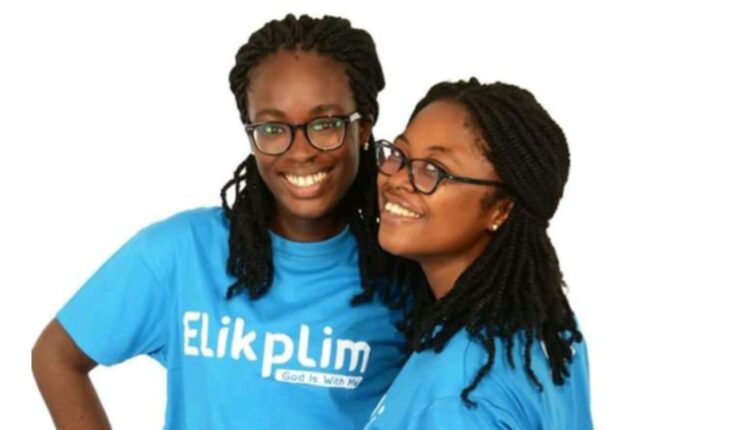 why Ewes Are Called “Number 9”

why Ewes Are Called "Number 9"

why Ewes Are Called “Number 9”

Why Ewes Are Called “Number 9”.

The first edition of the Miss Ghana Contest was held in 1957 in which Monica Amekoafia was the winner. She represented the Trans-Volta Togoland. She was contestant Number 9.

Monica Amekoafia was born on 30th June 1934 in a town called Alavanyo in today’s Volta Region.

During the countdown to the attainment of independence, She was invited by the Queen Mother of Alavanyo to represent her town in an upcoming search for the most beautiful girl in Ghana (The Miss Ghana Beauty Pageant).

Her initial reaction was to say no to the frightening test of mounting the stage in front of big audience, but she chose to be patriotic accordingly.

The Miss Ghana Beauty Pageant was started by the first President of Ghana, Osagyefo Dr. Kwame Nkrumah in 1957 as an initiative to offer the “Independent” Ghanaian woman a platform to positively impact society. It is the biggest and oldest national beauty pageant in Ghana with Monica Amekoafia becoming the first-ever Miss Ghana.

Monica Amekoafia duly participated in the district and regional event, which she won.

Reluctantly, she found herself on the stage at the Accra community Centre where she vied for the coveted title of miss Ghana with representatives from; the Western Province, Eastern Province, Ashanti and Northern Territories.

To her surprise, the judges and the entire audience considered her, a young girl from Alavanyo the most beautiful of the five.

She later married a Ghanaian diplomat Henry Kofi Marrah in London, England. They had four children: Henrietta, Kofi, Vivien, and Edward. Monica had two children before she got married to Henry. Henry also had three children from his previous relationship.

Monica settled down to life in Ghana as mostly a housewife, she worked from home in a variety of trades. Her main trade was sewing. She had other trades: the tie and dye business, soap making, and many others. During the last few years of her life, she had a drinking bar at Kokomlemle near the Kwame Nkrumah Circle.

Cut off Points of university of Ghana And Courses 2022

5 Things Nobody Will Tell You About Successful People