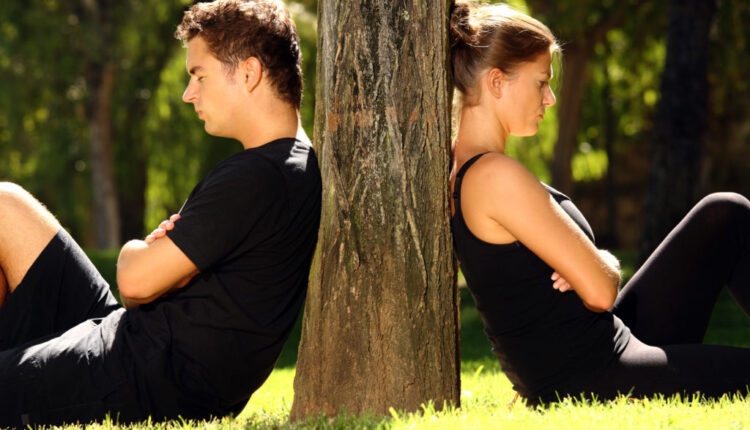 Woman fumes after man accidentally insults her before their date even starts
A woman on TikTok has been left fuming after her date accidentally sent her a text message meant for his friend – in which he used a very rude word to describe her.

We’ve all been there – you write out a message meant for one specific person to see, and accidentally send it out to someone completely different.

But for one man, his text blunder has cost him a shot at finding love, after he sent a message to his date that was meant for his friend.

TikTok user Molly Hair, @mollyhair, shared screenshots of the messages in a video that went viral this week, as she explained she was on her way to meet the man for their first date when he sent her the heinous text – in which he referred to her as a “c***”.

The message he sent her by mistake read: “Waiting on this c***. I took a pinch for confidence.”

The man’s text blunder went viral after it was shared online by his date ( Image: @mollyhair/TikTok)

He then immediately realised what he’d done and send another which read: “Oh my god, I was joking with a buddy. I’m just going to leave.”

Molly then asked him if he was referring to her and he insisted he “doesn’t really think that” about her and was just “joking”.

She told him: “Yeah, to be honest I’m not really comfortable meeting anymore. I just don’t really feel like it’s okay to call women that even as a joke, and I kind of see it as a red flag. Sorry!”

The man’s next move was to apologise profusely for his blunder, as he said he understood how “disrespectful” his words were.

He wrote: “I’m really sorry Molly, in no way shape or form did I think of you that way, I talk too much and I’m not as funny as I think.

“I realise how disrespectful it is using that sort of word even with my boy. I just feel terrible Molly because you seem like a sweet person and deep down, I was really excited to meet you.”

But the woman refused to give him a second chance, as she said he has “some growing to do” on his own first.

Molly’s initial video racked up 3.8 million views, while the follow-up showing more of their texts has gained another 1.5 million – and people have praised the woman for standing her ground and refusing to meet with her date.

One person wrote: “Men say the most vile things about women in front of their male friends. I’m glad you responded this way. Hopefully he learned something!”

While a second said: “You responded perfectly. Probably more gracious than he deserved, but don’t need to beat yourself about being ‘too nice’.”

And another posted: “Love the way you handled it. Polite but very firm. You stated concisely how you felt without dramatising it and stood firm. I think I’m going to do that too from now on.”